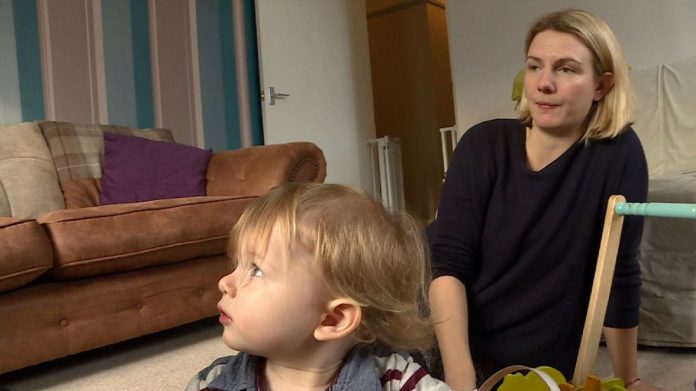 A new report out today by the Charity Gingerbread to mark one hundred years of the charity’s work finds that unsustainable work and poverty are two of the biggest issues facing the UK’s 1.7 million single parent families today.

The report found that although huge progress has been made over the past 100 years to improve single parent families’ lives, from the abolition of the workhouse in 1930 to the repeal of the Bastardy Acts in 1987, despite this, and the fact that single parent employment rates are at a record high, a third of children with a working single parent today live in poverty.

Today’s report shows that over the past 20 years single parents and their children have faced around twice the risk of poverty compared to couple parents. This situation is set to worsen with 63% of children in single parent families likely to be in poverty by 2021.

For single parents who are both the main earner and main carer, employment opportunities that pay a decent wage and offer the flexibility needed are few and far between. Single parents are more likely than the average employee to be trapped in low paid work. The pressure to take any job available can mean more insecure, rather than sustainable, work.

The research found that the number of single parents on zero-hours contracts has increased tenfold over the past ten years, with over 40,000 single parents employed this way.

“The findings of this report illustrate how single parents’ aspirations can be thwarted by circumstances outside their control. The majority of single parents work but many are still locked out of the secure, flexible employment opportunities they need in order to provide for their children.  Low-paid and insecure jobs, as well as the lack of affordable childcare, mean that some single parents struggle to put food on the table for their children.

“The government must work with jobcentres, employers and childcare providers to ensure that work genuinely provides a route out of poverty. We need to strengthen the system of support for single parents to provide a decent standard of living for them and their children.”

Uncomfortable skin conditions such as dandruff and body odour may soon be a thing...

One dose of radiotherapy as effective as five doses for cancer in the spine...