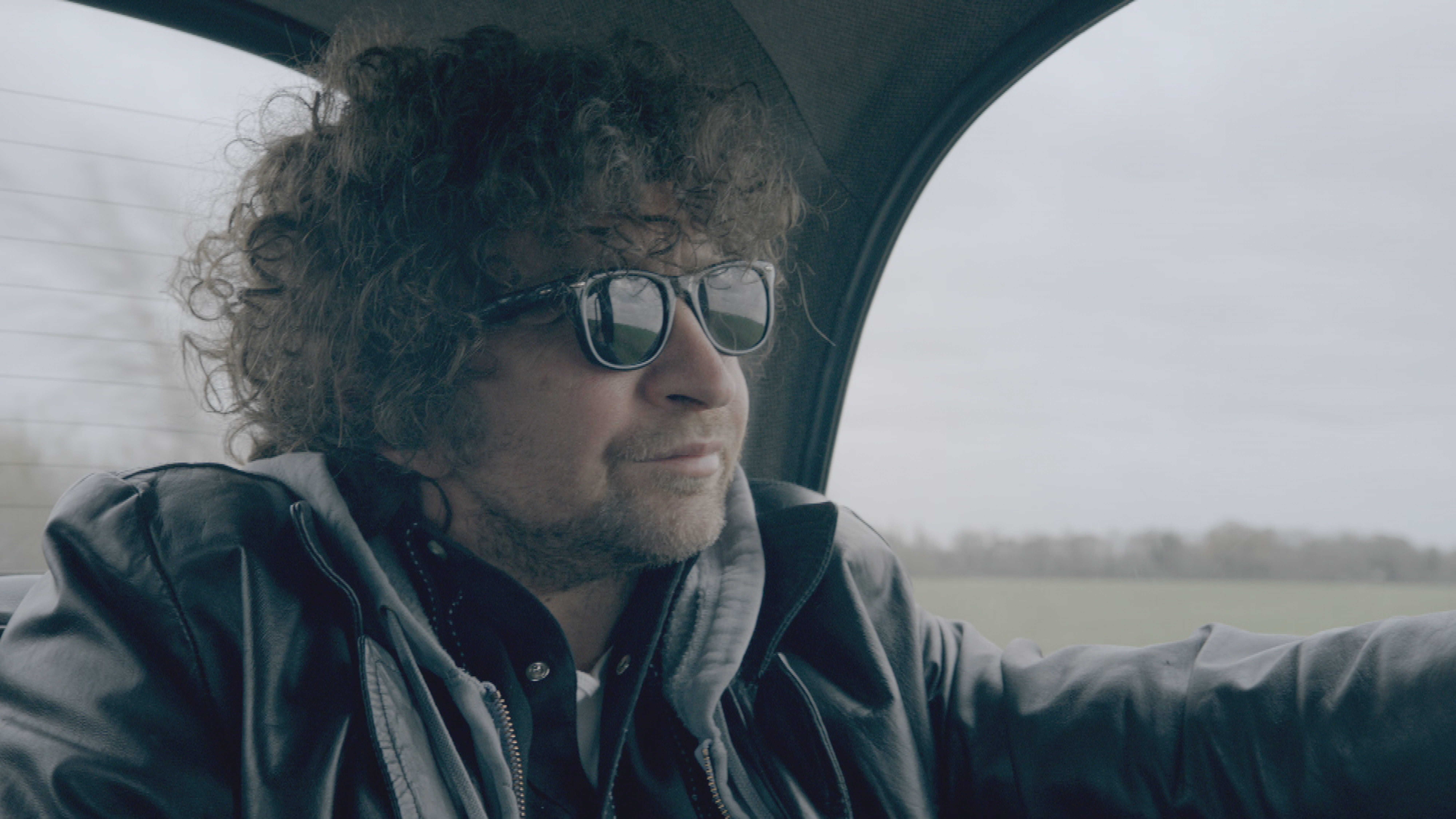 Did Bob Dylan and Dave Stewart hanging out in Crouch End, did an 18-year-old Adolf Hitler attempting to get into art school and did Cary Grant and Timothy Leary take LSD together?

A new season of comedies from Sky Arts, Urban Myths looks at remarkable stories from well-known historical, artistic and cultural figures, which may or may not have happened in real life…

Rupert Grint, Joseph Fiennes, Brian Cox, Carrie Fisher, Stockard Channing, David Threlfall, Iwan Rheon, Eddie Marsan, Noel Clarke and Katherine Parkinson are among a host of talent starring in these true(ish) tales which also explore the stories of whether Salvador Dali summoned  Alice Cooper to sit for him, looks at Elizabeth Taylor, Michael Jackson and Marlon Brando going on a road trip, Samuel Beckett driving Andre the Giant to school; Muhammad Ali saving a suicidal man; and the Sex Pistols and the story behind the infamous expletive-filled TV interview that announced the arrival of punk rock.

Phil Edgar-Jones, Director of Sky Arts, says: “We are always looking at new ways of shining a light on the wonderfully bizarre and endlessly fascinating worlds you find across the arts, and our brand-new series of Urban Myths (or true(ish) stories from arts and cultural history) does just that, exploring those tales we’ve kind of heard and hope are true. We are delighted that some of Britain’s most talented and loved writers, directors and performers have had such a lot of fun with these tales and let their imagination and creative brilliance beam out from every frame.”