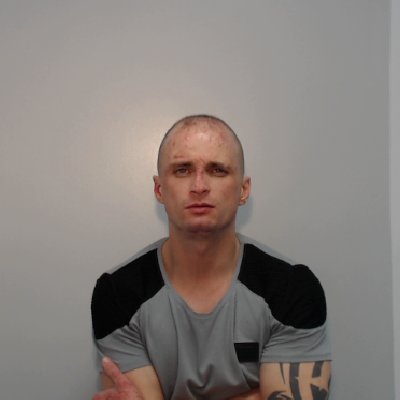 Thirty three year old Joseph Lee (13/09/1985) of Langdale Crescent, Orrell, Wigan, was sentenced at Bolton Crown Court today to life imprisonment after being found guilty of attempted rape. He will serve a minimum of six years before he is considered for release.

The court heard that in the early hours of Saturday 12 January this year, a woman was in her home with a friend and Joseph Lee.

Her friend left the address to go to a nearby shop as she slept in the living room. When he returned around 5-10 minutes later, he found Lee attempting to have sex with her, despite the fact that she appeared to be sleeping.

The man immediately confronted Lee, who then stopped and left the address after a short confrontation between the two.The friend contacted the police a short time later and Lee was arrested the following day.

Detective Constable Dave Bennett, of GMP’s Wigan district, said: “Lee subjected this woman to a vile attack. He waited until he was alone with her and then launched his sexual attack, that was thankfully interrupted and stopped by her friend, but it has left her no less traumatised.

“I want to commend the bravery and courage that she has shown in coming forward and assisting the police during the investigation, which has ultimately led to Lee’s conviction.

“Lee didn’t admit to what he had done and by pleading not guilty, he has prolonged his victims suffering. Thankfully the jury saw through his lies and he was given a life sentence.”