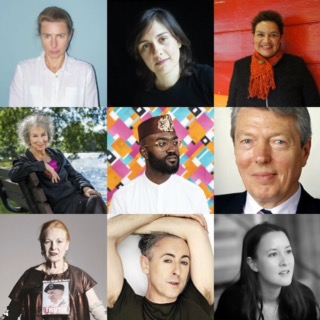 The Full Line up for Manchester’s Literature festival has now been revealed.

The future of humanity will be on the agenda at events with historian and thinker Yuval Noah Harari and climate change activist, author and fashion designer Vivienne Westwood, and the festival partners with Amnesty International to present writer and activist Sungju Lee.

The  Literary Reputations strand delves into the legacy of Jane Eyre, the origins of the Existentialists and British counterculture, and explores the lives and work of canonical writers such as Beryl Bainbridge, Graham Greene and Patricia Highsmith.

As ever, an array of literary-themed Weightmans Walking Tours will show you the city in a new light.

All events at the 2016 Manchester Literature Festival go on sale for general booking on August 15.