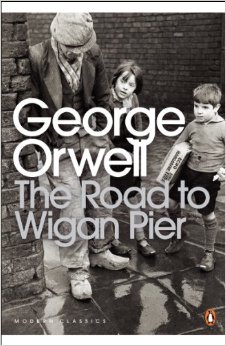 Wigan will host a week of celebrations to mark the 80th anniversary of the publication of the Road to Wigan Pier.

George Orwell’s landmark journalistic masterpiece on the plight of the working class in 1930s England was first published on March 8th 1937.

To mark the anniversary the Orwell Society in collaboration with Wigan Council and organisations throughout the town are hosting a number of events.

Members of the Orwell Society from as far away as the US will be travelling to Wigan, including the son of George Orwell, Richard Blair.

He will hear Wigan school children read their own poems inspired by his father’s work.

The anniversary also serves to highlight the regeneration of Wigan Pier itself with developers and investors visiting the town on the day of the anniversary to see the unique opportunity the historic Wigan Pier Quarter presents.

Below is an outline of the events taking place: 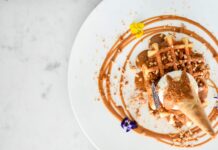 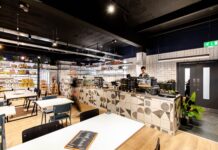 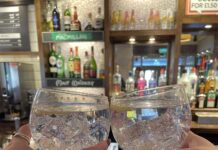 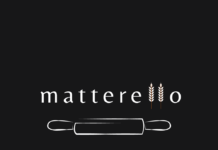 Nell’s will open in the iconic corner site at the new city centre garden...