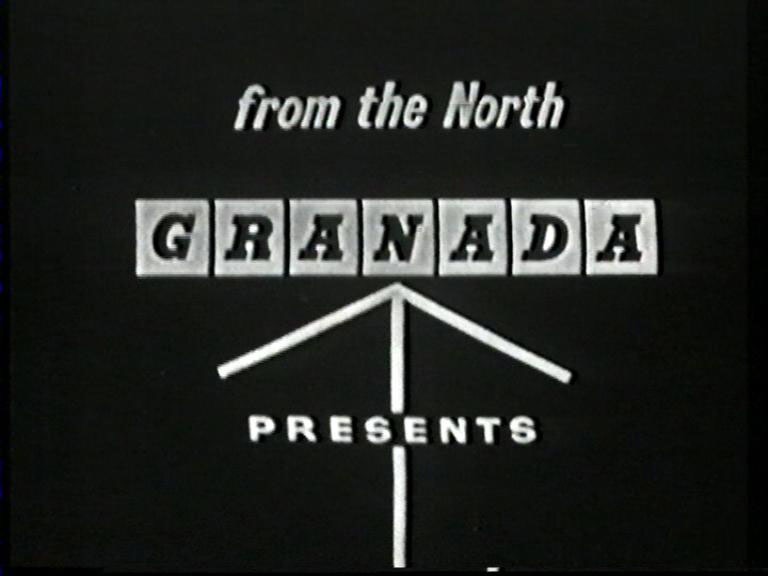 A day of celebration to mark the 60th anniversary of Granada Television, reflecting upon its legacy and how it can contribute to the creative future and identity of the region.

May 2016 marks 60 years since Granada Television began transmitting to ‘the north’. It was to become the only commercial television company to never lose its franchise and was described by the New York Times as ‘the finest television company in the world’.

The company was founded by Sidney Bernstein and became famed for its innovation, radicalism and quality programming, producing some of the most memorable and remarkable programmes of the era from its Manchester base. They included Brideshead Revisited, Seven Up, The Jewel in the Crown, World in Action, What The Papers Say, Johnny Cash at St Quentin, Disappearing World and, of course, Coronation Street.

To attend the event

Among the highlights of the day which will be introduced by Gordon Burns, Steve Morrison, former Granada Chief Executive and now Rector of the University of Edinburgh, will deliver the keynote speech.Legendary Entertainment producer Johnnie Hamp will talk about Granada’s ‘rock and roll’ years, from Jerry Lee Lewis to the Beatles and beyond.

‘The idea of the conference,’ says Steve Kelly, ‘is to bring many of these people together along with other Granada people so that they can celebrate and reflect on the company’s distinguished record and its legacy. Granada was so crucial in developing the identity of the region. But the day is not just for Granada people, it will be for anyone who has fond memories of the outstanding programmes made over the years. And especially for those who go back to Ena, Minnie and Martha.’