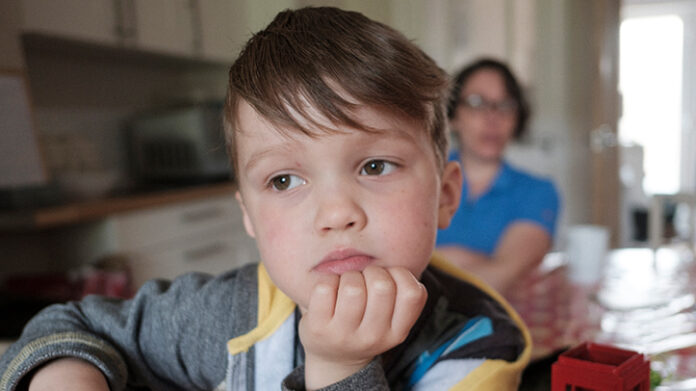 The Children’s Commissioner Anne Longfield has published a report, ‘Childhood in the time of Covid’  that calls for a comprehensive recovery package for children and provides a roadmap for what should be done to help children to recover from their experiences of the last six months and the ongoing crisis.

While for some children there were certain aspects of the pandemic that brought benefits such as spending more time with their families, the report sets out how for many of the most vulnerable children the disruption of the last six months has been  damaging and compounded existing inequalities.

The report warns these numbers are likely to have swelled, fuelled by families locked down in close quarters for weeks and months, and an emerging economic crisis adding pressures on family finances.

At the same time, the disruption to children’s education has been sizeable, with schools closed to millions of children for six months. The report predicts a widening of the attainment gap between children from disadvantaged or vulnerable backgrounds and their peers.

The Children’s Commissioner calls for a comprehensive recovery package for children to help mitigate the damage done by the crisis thus far, arguing that central to this package must be significant investment in early help for families starting from the early years. The report says the nation’s efforts to ‘build back better’ must begin with a focus on children, sometimes sadly lacking during the pandemic. Should there be more lockdowns, the report calls on children’s needs to come first.

The report details how millions of children have faced a cocktail of secondary risks which means that many have suffered disproportionately as a result of the crisis. Some of the most vulnerable children, including children in care, children in custody and children with Special Educational Needs or Disabilities have seen their rights actively downgraded at a time when protections should have been increased, not weakened.

The report also warns that faced with the spectre of a winter of Covid-related restrictions across society, followed by a long economic tail including widespread unemployment of the type not seen by the 1980s, the country faces an inter-generational crisis, with the impact of the economic fall-out on parents determining the future prospects of their children, destroying the Government’s promises to ‘level-up’ opportunity.

“Children have fewer health risks from Covid-19 and yet they have suffered disproportionately from the nation’s efforts to contain the virus. While it has been good to see a greater understanding in parts of Whitehall and Westminster about what it means to be a vulnerable child, many of the decisions taken over the last six months have not put children first. While pubs, restaurants and non-essential shops opened, the majority of children were not able to attend school.

“Unless the Government acts now, Covid-19 is in danger of becoming an inter-generational crisis, with the impact of the economic fall-out on parents determining the future prospects of their children. This would decimate the Government’s ability to level-up opportunity across the country in the way the Prime Minister has repeatedly promised to do.

“The scale of the response to Covid-19 has shown us how our society can respond to huge challenges. After all the sacrifices children have made over the last few months, we should repay them with a comprehensive recovery package, ‘a Nightingale moment’, that puts their interests first.”hi