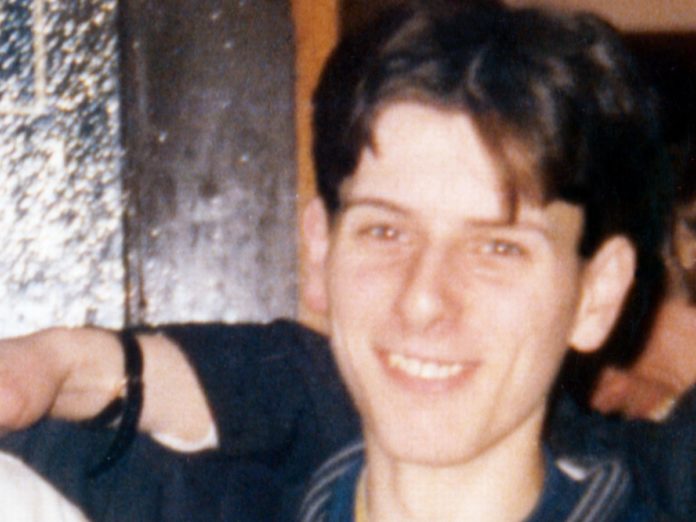 A seventy five year old man has been charged after the murder of Jason Comerford almost 26 years ago.

Twenty one year old Jason was fatally stabbed in the neck whilst on George Leigh Street near to Great Ancoats Street in Manchester. A lengthy investigation was launched, but despite extensive enquiries at the time the case remained open.

Following a review of this investigation by officers from the Greater Manchester Police’s Cold Case Review unit and further enquiries by the Major Incident Support Unit on Tuesday  Geoffrey Strike , formerly of the Manchester area, has been charged with murder.

He will appear at Manchester City Magistrates Court today