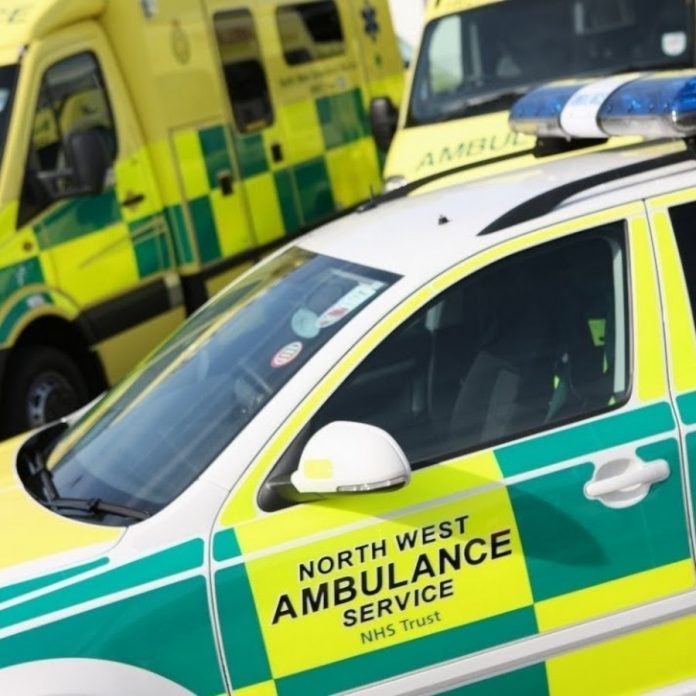 A 75 year old man has died after being hit by a coach in Piccadilly Gardens yesterday lunchtime police have announced.

The accident happened near to Lever Street.The man was taken to hospital where he sadly died from his injuries.

The driver of the coach remained at the scene to speak with officers and no arrests have been made.

Oldham Street and Dale Street were closed for three hours while investigative work was carried out.Enquiries are ongoing.

Police Constable Philip Shaw, of GMP’s Serious Collision Investigation Unit, said: “Tragically a man has lost his life after a collision in the city centre and we are doing all we can to piece together the circumstances that led to the incident.

“It happened at a busy time of day with many other pedestrians and commuters in the surrounding area and would urge anyone who witnessed this collision to please get in touch as soon as possible.”