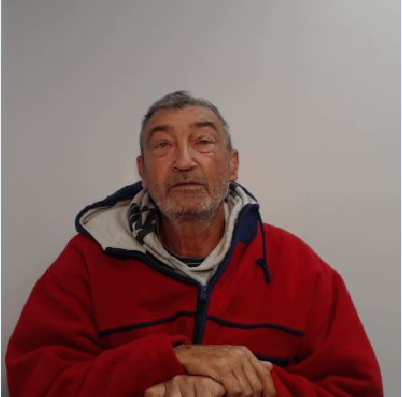 A seventy one year old man who plied young girls with alcohol before sexually abusing them has been jailed for fourteen years after pleading guilty to 19 counts of indecent assault.

Gerald Coppel of HMP Forest Bank will also have to sign the sex offenders’ register and be subject to a sexual harm prevention order for life.

The offences relate to three girls who were abused over a number of years.Coppel would sometimes supply the girls with alcohol before exposing himself and sexually abusing them.

Detective Constable Beth Coffey, of GMP’s City of Manchester district, said: “I want to thank the victims for their bravery in coming forward and helping us to bring this man to justice for his horrendous crimes. They have been incredibly brave throughout the investigation and court proceedings and are ultimately the reason this dangerous man is now behind bars.

“The abuse that Coppel inflicted on his victims has not only cast shade over their childhood, but will affect all of them for the rest of their lives.

“We will always take reports of this kind of crime extremely seriously and we’d encourage anyone who feels they have been the victim of such offences to get in touch with police.”