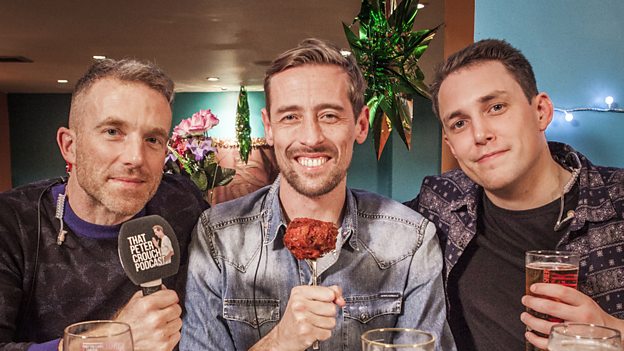 A surge in podcast listening, including big hits such as The Missing Cryptoqueen, That Peter Crouch Podcast and Tunnel 29, has helped drive record listeners to BBC Sounds.

The BBC’s digital home for all audio now has around 3 m weekly users, up from 1.3m in June.

As well as the rapid increase in weekly users on BBC Sounds, there have been more than 630m plays of audio on Sounds across podcasts, live and on demand radio programmes and music mixes.

Between February and November 2019, there was a 74% increase in plays of podcasts and on demand radio programmes on the BBC.

Controller of BBC Sounds, Jonathan Wall, says: “It’s just over a year since we launched BBC Sounds and we’ve seen huge growth to around 3m weekly users. Sounds has allowed us to up our creative ambition and this year’s various hit BBC podcasts are brilliant examples of how we can make audio with great new UK talent on and off mic that sounds different. We’ll be launching new podcasts in early 2020 so there’s plenty more binge worthy audio to come on BBC Sounds.”

Over this year the BBC has significantly expanded its ambition in podcasting; commissioning and making entertaining, informative storytelling specifically for the podcasting medium.

The Global News Podcast was downloaded or played more than 145m times in the UK and around the world this year. The podcast with the latest from the football world, Football Daily, had more than 22.5m and the most popular episode was: Liverpool And ‘The Greatest European Comeback Of All Time’.

Around half of people in the UK who listen to podcasts each week are under 35. Many of our podcasts particularly appeal to younger audiences and the podcasts with the highest portion of under 35 listeners this year have included: Tell It, RuPaul’s Drag Race UK, Scott Mills Daily and The Gemma Collins Podcast.

BBC Sounds has also commissioned podcasts which explore important subjects in an in-depth and intimate way which are less likely to be reflected in the same way on air. Popular examples include Fashion Fix, NB, After: Surviving Sexual Assault, No Country For Young Women and Have You Heard George’s Podcast?

The most popular music mixes in 2019 have been: Mindful Mix, The Takeover Mix and Pacesetter.

This year has also seen an increase in our most loved radio programmes being listened to on demand, with Radio 4’s The Archers, In Our Time and Desert Island Discs our most popular on demand radio programmes. The Archers had over 49m downloads or plays on BBC Sounds and on other platforms, In Our Time had over 34m and Desert Island Discs had over 30m downloads or plays, with Louis Theroux the most popular castaway.