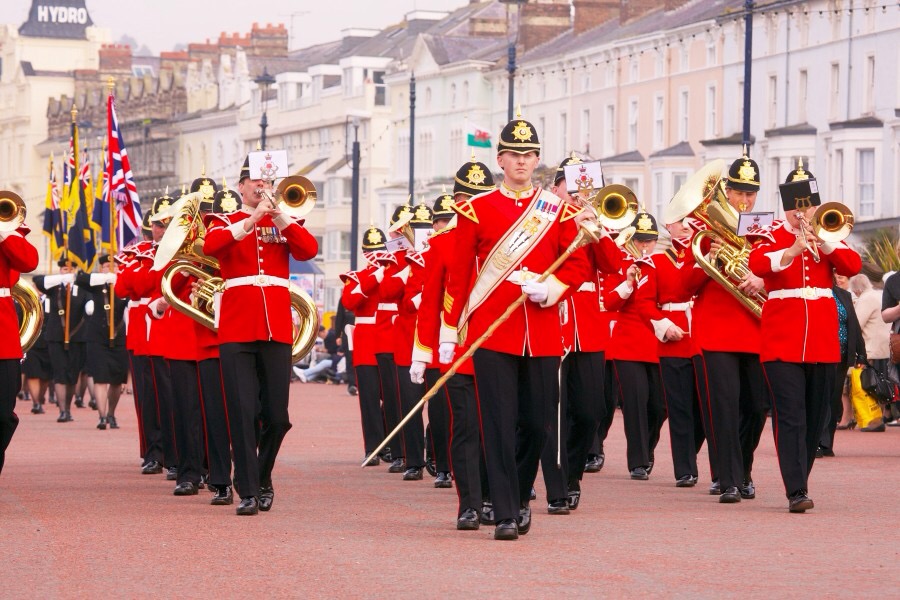 A permanent memorial in Rochdale to honour the service of local men who fought in the Gallipoli campaign and the sacrifices made by their relatives at home will be unveiled during a public commemoration event this month.

A memorial stone to mark the centenary of the Gallipoli campaign which resulted in the deaths of hundreds of local soldiers will be unveiled in Rochdale Memorial Gardens on Sunday 28 June.

A parade will form at 2.30pm on the Rochdale Market site and march along Baillie street on to Yorkshire street before turning on to the Esplanade and arriving at Rochdale Cenotaph for a service at 3pm.

The parade will comprise the King’s Division Band, serving members of the Armed Forces, veterans and cadets from across the borough.

The stone is being donated by the ‘Life for a Life’ charity, whose Chief Executive Norman Armstrong-Kersh said:

“The charity is now in its sixteenth year and it really is a great pleasure to be helping the citizens of Rochdale borough with this significant project, which honours the sacrifice the Lancashire Fusiliers and their families made 100 years ago.”

A council call for residents who had relatives who fought in Gallipoli has resulted in many families coming forward. Many of them will be attending the dedication service and other events planned for Armed Forces Day this month.

In August 1914, 1,000 soldiers from the 6th Battalion of Lancashire Fusiliers gathered in Rochdale before being sent to Egypt and on to Turkey. Few came home alive or unscathed. Those who enlisted were remembered last summer with the recreation of a march made by more than 1,000 soldiers from the 6th Battalion of the Lancashire Fusiliers.

“Many who went out to Turkey didn’t come back home again and I think it’s important that we stop for a moment and remember their sacrifices. So many local men died in the battle and we wanted to commemorate that here in Rochdale. I am sure it will be very moving and I hope residents will come down and show their support as we pay our respects.”

At 7pm the same evening the renowned King’s Division Band will play a concert at Rochdale Town Hall to raise funds for the ABF Soldiers’ Charity.

Tickets (£12.50) are still available from the town hall or by emailing northwest@soldierscharity.org ABF helps thousands of soldiers, former soldiers and their families in need each year. 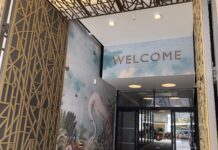 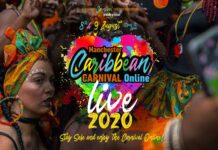 What’s on this Month at the Working Class Movement Library