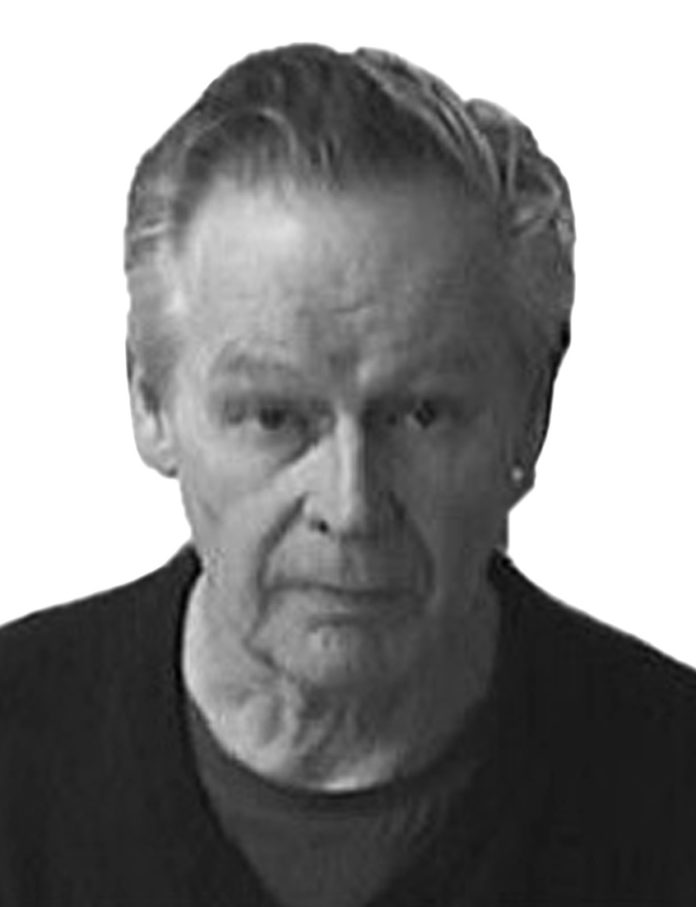 A 67 year old teacher has been jailed for six years after pleading guilty to charges of sexual assault and taking indecent photographs of 13 year old girls.

William Brown of Parkway, Bolton was employed as an agency worker at a primary school in Manchester last summer when a member of staff saw Brown acting suspiciously with a group of school pupils and inappropriately touching one of them.

The member of staff immediately raised concerns to the school’s safeguarding lead and reported what she had seen.

The school notified GMP and Brown was arrested at the premises before being taken into police custody for interview. Whilst questioned by detectives, Brown denied all knowledge of any offences.

Following his arrest, Brown’s address was also searched and his phone and laptop were seized as part as evidence. When reviewing these exhibits, specialists recovered a number of indecent images and videos.

The material showed Brown abusing three pupils from the school he was teaching at. Further enquiries by officers established that the abuse had taken place on the school premises and included Brown sexually assaulting the victims on twelve separate occasions.

Brown will also have to sign the sex offenders register indefinitely and will be subject to a sexual harm prevention order for 15 years.

Superintendent Rebecca Boyce, of GMP’s City of Manchester division, said: “First and foremost, our thoughts and gratitude remain with the young victims and their families who have conducted themselves with the utmost dignity and bravery whilst we have conducted this investigation. I hope today’s sentence – and the fact Brown will now spend time behind bars – provides a measure of comfort and helps them to get on with the rest of their lives.

“This was a particularly harrowing case and I would like to thank the team of dedicated officers who have been absolutely committed to bringing Brown to justice. I also want to extend my thanks to the dedicated team of professionals from the local authority – as well as members of staff from the school where Brown worked – who have supported our investigation from the very outset.

“Brown will now have to spend the next years of his life in prison, reflecting on his depraved actions and I hope that this sends a clear message to the people of Greater Manchester that we will do everything in our power to keep our young people safe. I also hope it shows to victims of this kind of abuse that we will treat all reports seriously and with respect. Please, if you have been a victim or if you are struggling – come forward and seek the help that you deserve. You will be listened to, you will be supported and you will be believed.”