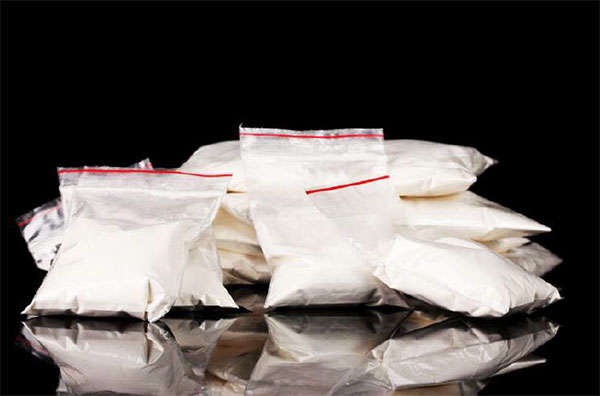 A 22-year-old woman and two men aged 21 and 22 have been arrested on suspicion of conspiracy to supply cocaine after police raids early this morning in Salford.

Properties  on St Mary’s Street and Kielder Square were raided as part of an operation to target drug dealing and organized crime groups.

It follows concerns raised to the police by the community and falls under Challenger Manchester team which is dedicated to targeting organised crime.
Detective Inspector Paul Walker of GMP’s Challenger Manchester Team said: “Those involved in the supply of drugs pose a danger to our communities, and today, we have recovered £60,000 of cocaine before it made its way into our streets.

“Working with the people of Salford and our partners is how we will keep our streets safe and stop the drugs trade that destroys lives.”
Both arrested suspects remain in custody