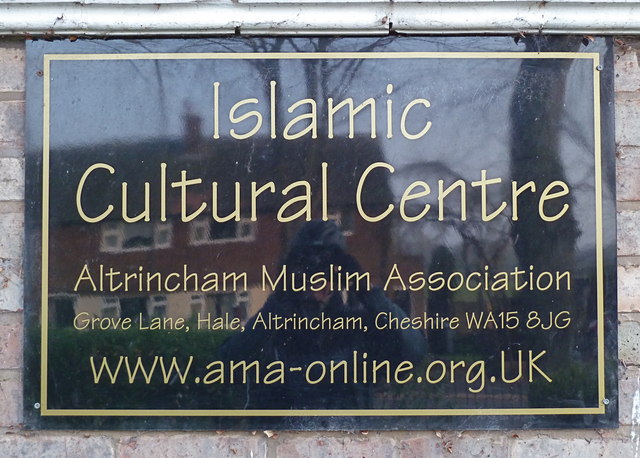 Police are treating a stabbing outside a mosque in Altrincham as a hate crime.

A 58-year-old man was on his way to the Altrincham and Hale Muslim Association when he saw another man across the road. A short time later he felt an injury to the back of his neck. He ran into the Centre and then called emergency services.

Two men aged 54 and 32 were arrested within an hour of the attack.

The man was taken to hospital. Clearly he is shook up by the incident but thankfully his injuries are not life threatening and he has now been discharged from hospital.

Assistant Chief Constable Russ Jackson, said: “’This is a very nasty and unprovoked attack against a much loved local man. We have made significant progress with the investigation and have arrested two people.

“We consider that these arrests are significant and with the information that we have at this stage, we are not looking for anyone else in relation to this attack

“People will want to know why the attacker did this and we are treating this as a crime motivated by hate. It is difficult to say more than this at this time but there is nothing to suggest that this is terrorist related.

“There will be increased police presence in the area in the coming days to reassure local people.”

If anyone has witnessed this incident or saw anyone hanging around Grove Lane at this time, please contact Greater Manchester Police on 101 quoting reference number 1646 of 24/09/17 or the independent charity Crimestoppers, anonymously, on 0800 555 111.