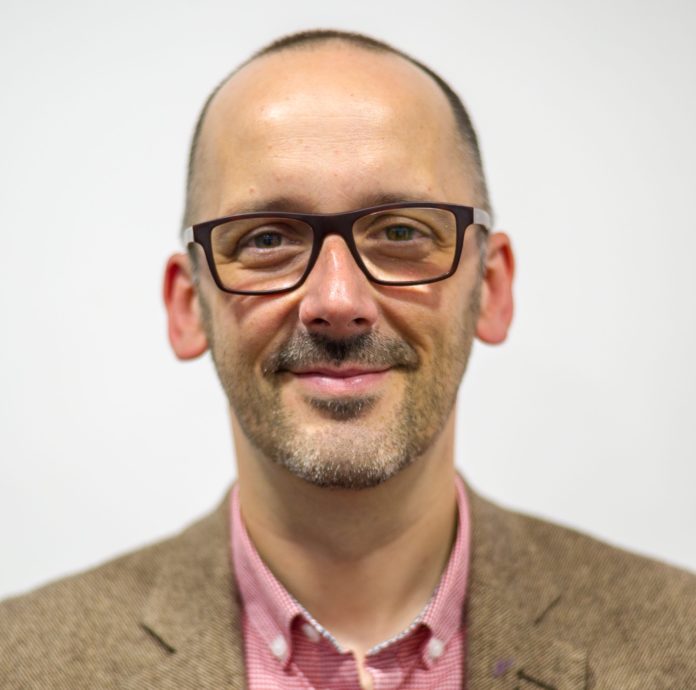 This historic six page statement aims to clarify and strengthen the governments response to the increasing volume of male victims of sexual violence, stalking, domestic abuse, and so called honour-based violence/abuse which includes forced marriage.

In recognising the 140,000 males aged 16-59 that experienced sexual assault in the year ending 2018, an increase on the previous year according to the Office of National Statistics; and with the Ministry of Justice evidencing 201% increase in the number of boys and men accessing support services funded by the department; the government are sending a clear message out to say to male victims/survivors ‘we see you’.

Founder and CEO of Survivors Manchester, Duncan Craig, who is a survivor of child sexual abuse himself said:

“I am so proud to have been able to work with the government on this position statement, which is a huge step forward in fully recognising that boys and men can be and are affected by these crimes that are referred to in the Violence Against Women and Girls strategy. It means that for those of us that provide services to males, we finally have a point of reference when helping to increase support; and it means for those of us that are male victims/survivors, we finally have something concrete from the government that recognises us instead of ignoring us – I cannot express how healing that is”.

“It is important for us, not only here in Greater Manchester, but nationally and internationally to recognise that boys and men can be victims of rape, sexual abuse, domestic violence and other serious sexual crimes.  It is equally important for us to understand the reasons why male victims are reluctant to report these crimes and what support individuals need when they do make the brave decision to step forward.  In Greater Manchester, we work closely with Survivors Manchester, St Mary’s SARC and other partners to ensure boys and men get the help they deserve”.

The statement also includes a case study from Survivors Manchester of professional DJ Sam, who in 2016 was raped after a night out in the city centre and has campaigned tirelessly since to ensure that Police, those in helping position and the public recognise male rape. Sam’s story is used by Survivors Manchester in their training with Greater Manchester Police and was central to the development of the David Platt rape story on Coronation Street – which Sam himself worked with Duncan Craig and the writers and cast on developing.