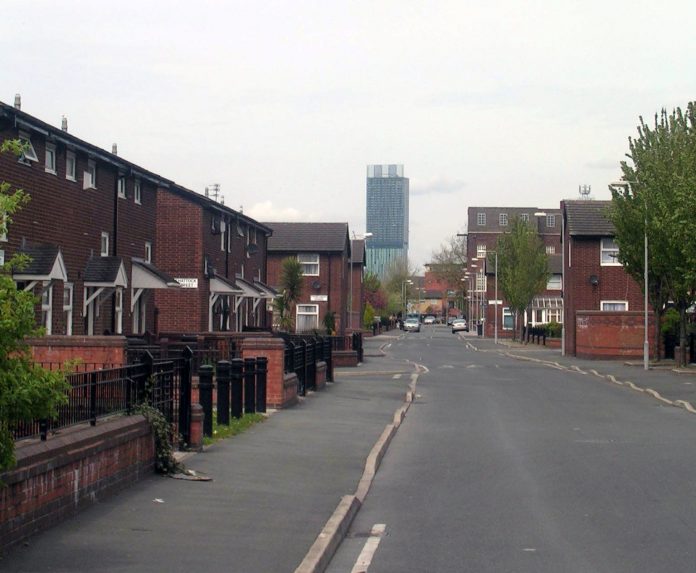 A 48 year old man remains in hospital after being shot over the weekend in Moss Side.

Police were called by the ambulance service to reports that a man had been stabbed in a property on Brentwood Street,the man was taken to hospital where his injuries were assessed but it was found he was in fact shot. He remains in hospital for treatment but it’s not thought his condition is life threatening.

Officers have been working since the incident but as of yet, no arrests have been made.

Detective Inspector Gary Smith of GMP’s City of Manchester Division, said: “Despite this investigation being somewhat different to what we had first thought, we are still treating this as an extremely serious incident and need people with information to contact us urgently.

“A man is currently in hospital, unable to go about his day-to-day life as someone has taken a firearm and shot him.

“While we have not yet recovered the weapon or made any arrests, we are following each line of enquiry available to us at this time and are progressing our investigation as much as we can at this time.

“I need people who know something about this or know who is responsible to contact me and my team directly so we can find them urgently.”

Home of Paul Ologbose burgled a day after his death