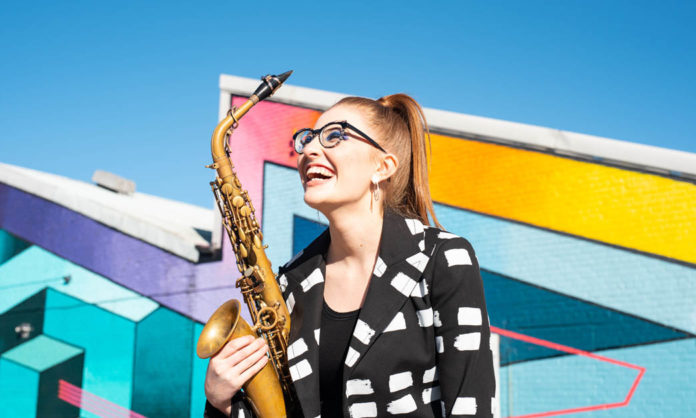 “If someone had told me – when I first picked up a saxophone in the Barracudas Carnival Band in Barrow-on-Furness – that I would get a classical number one for my first album release, I wouldn’t have believed them in a million years! It has been so exciting to record my debut with the team at Decca Classics, and special thanks to the producer John Harle, BBC Concert Orchestra and Milos for being a part of RISE.

‘Music has been such an important part of my life and the tracks included on the album are very personal to me, so it’s overwhelming that there has been such an amazing response to it so far.’

This incredible success isn’t the first time Jess has made history. Earlier last month she become BBC Radio 3’s youngest ever presenter as the station launched her new series, This Classical Life.

Cold Feet to return with filming in Manchester next year