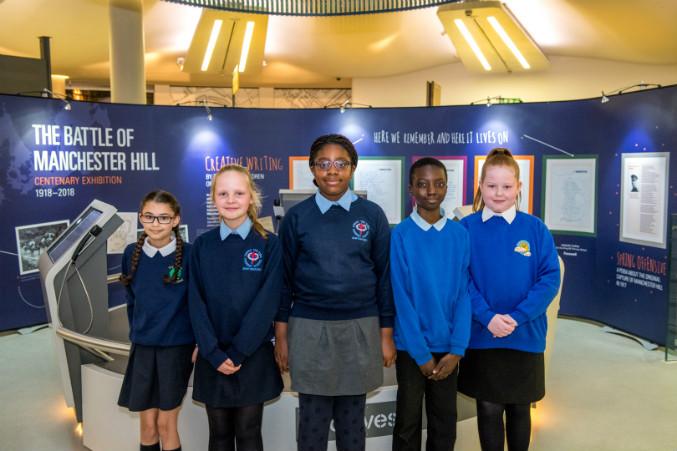 Primary school pupils have been commended for playing an important part in helping tell the story of the Battle of Manchester Hill in a special exhibition now on at Manchester Central Library.

The exhibition reveals the part played by the men of the Manchester Regiment a century ago in what was to become the second worst day in British military history.

The poignant and moving exhibition details what happened at Manchester Hill on 21 March 1918 and includes artefacts from the time and photographs of those who fought in the battle.

It also includes a touching letter sent home to his family by one of the soldiers after he was captured during the battle and made a prisoner of war – in which he says he hopes his family are all ‘in the pink’, and assures them that he is too.

As well as charting the history of the battle and its tragic loss of life in one day, the exhibition also features creative writing by Manchester primary school children.

Pupils from schools across the city were invited to produce pieces of creative writing based on what they had learned in the classroom about the battle.

The wide range of work submitted by pupils included poems, letters from mothers to their sons on the front line, and from soldiers to those back home, and diary entries written by children about their fathers being away fighting in the war.

Five of the best pieces of writing were chosen for inclusion in the exhibition, to sit alongside a history of the battle that in one day killed 79 men from the 16th Battalion of the Manchester Regiment.

Pieces chosen for inclusion in the exhibition include a heart-wrenching poem written in the voice of a young girl watching her father go off to war and then finding the telegram in the post box saying her father had died, and a mother’s farewell to her son who died in the battle.

“They should be very proud of the part they have played in helping ensure the sacrifice of the men who fought and who lost their lives in the Battle of Manchester Hill is not forgotten and is remembered by future generations.”

The exhibition is at Manchester Central Library from now until June. 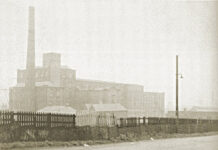 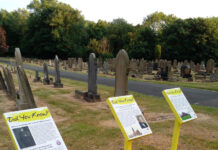 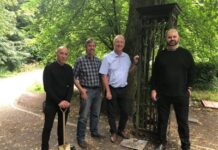 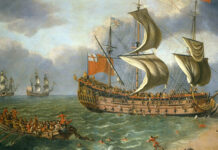 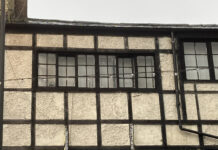 Our Emmeline gets her Traditional pour