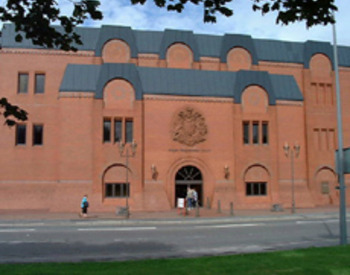 Andrew Wadsworth  of Cranfield Road, Wigan has been charged with murder, attempted murder, threats to kill, possession of a bladed article and two counts of assaulting police officers.

He was remanded in custody and appeared before Wigan Magistrates Court this morning and has been further remanded and will appear at Manchester Crown Court Crown Square on Tuesday 26 May 2020.

It follows the incident when a woman believed to be in her 30s was stabbed to death and a man in his 40s who tried to intervene remains in hospital receiving treatment.