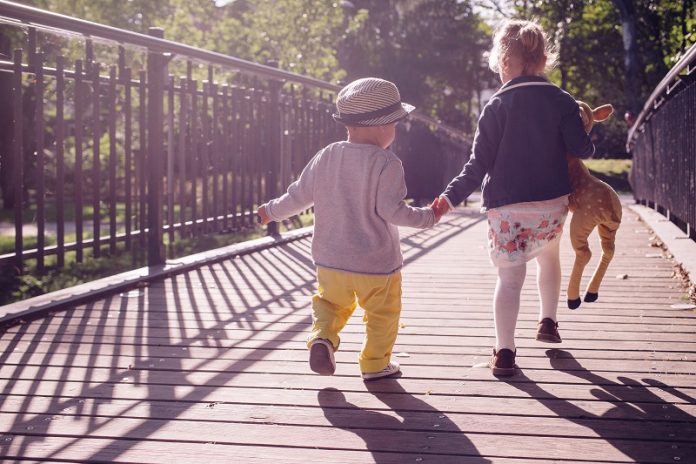 Manchester Metropolitan University researchers are leading the design of a survey for the first Europe-wide project to track the well-being of children as they grow up.

The European Cohort Development Project (ECDP) will establish the design of a European survey called EuroCohort for children and young people from birth until the age of 25 and aims to provide data to aid policymakers across Europe to make better decisions to secure their well-being.

The project, funded by the European Commission, will bring much needed attention to the reality that policymakers are unable to draw upon the type of data that is needed to address complex social problems which often have a negative impact on child and adolescent well-being.

According to the OECD publication ‘How’s Life’ (2015) there is a need for “longitudinal and purpose-built surveys of child well-being” in order to fully understand how it is that a variety of policies influence different groups of children at different points in their lives.  Without such data policies will be ill informed and less likely to be able to make a real difference.

Professor Gary Pollock, Head of Sociology at Manchester Metropolitan University and lead researcher said: “The European Cohort Development project is a first as it is building towards a pan-European, longitudinal survey of child health and well-being.

“The aim is to arrive at a research framework that is scientifically robust enough for policymakers to take forward.”

The next year and a half of the project is focussed on setting up the survey. The project holds its initial meeting in Manchester in January, where partners from 12 European countries will begin work to develop the research design and the data collection instruments. Due to the relevance of the future survey’s findings to national governments and institutions, the project team is involving them from the start.

The European Cohort Development project is led by Manchester Metropolitan University and has been awarded over 2 million Euros. The project includes partner universities from Croatia, Estonia, Finland, Hungary, Germany, Greece, Italy, Portugal, Slovakia, Spain and The Netherlands. Representatives from UNICEF are also closely involved with the project and are keen to support the initiative to develop a Europe wide cohort survey.