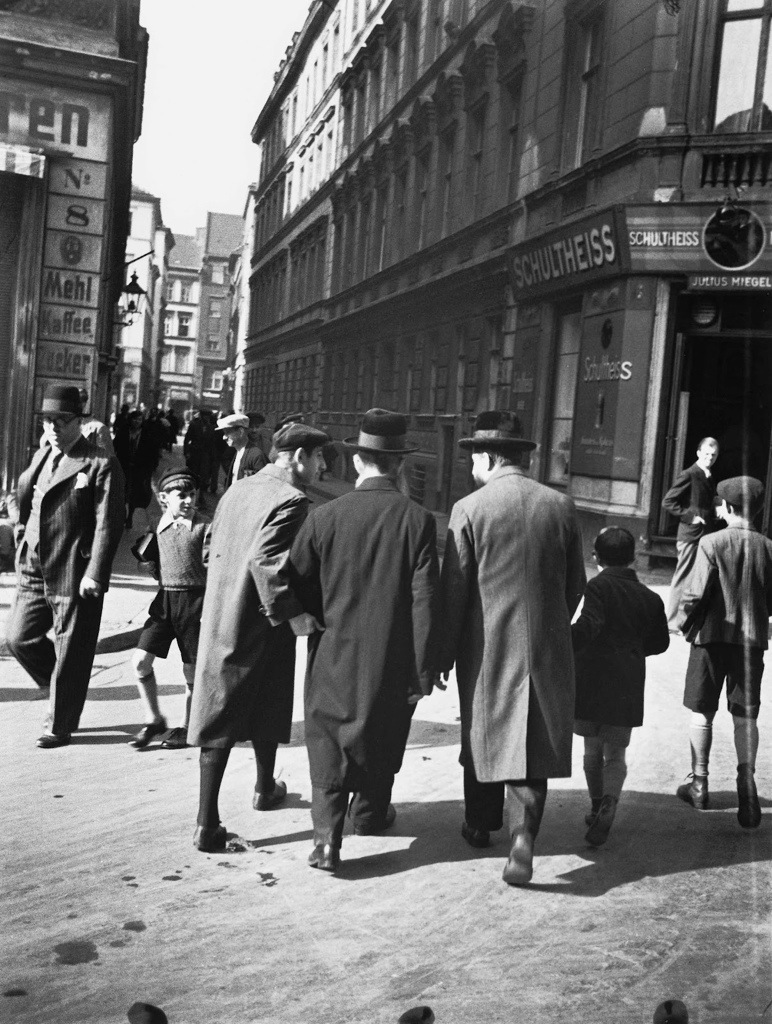 New historical research from the University of Manchester has shed light on a little-remembered Jewish culture in Germany and Austria between the 1870s and 1930s, which as a hotbed of ideas, drove the formation of the European Union.

Literary and film scholar Dr Cathy Gelbin from the university says cosmopolitan German speaking Jewish intellectuals, many of whom met in the coffee houses of Berlin, Vienna and Prague, were among the first to see their identity as European.

Her co-author on the Arts and Humanities Research Council funded study is the eminent cultural and literary historian Professor Sander Gilman from Emory University in Atlanta.

Dr Gelbin and Professor Gilman have been studying German archival material from the late nineteenth century to the early 1930s.

The study revealed a remarkable culture of cosmopolitanism, which despite the onslaught of Nazism, has survived into modern times.

Just as Paris’s intellectuals gathered in the cafés of the Left Bank of the Seine, the German speaking secular Jews would spend their time at coffee houses in Berlin and Vienna in the fin-de-siécle.The ideas of the political theorist Hannah Arendt and other thinkers, can be credited says Dr Gelbin, with the recent establishment of global norms of justice such as crimes against humanity and the idea of universal human rights.

Politicians, writers, intellectuals such as political theorist Eduard Bernstein and literary writer Stefan Zweig, all exerted important influences on European identity and Jewish politicians who represented the cosmopolitan weren’t always on the left: German industrialist Walther Rathenau served as Foreign Minister in the Weimar Republic. He was assassinated on June 24, 1922.

The senior lecturer based in the School of Arts, Languages and Cultures added: “What’s remarkable is that there are still Jewish thinkers still living in German speaking Europe, who are still standard bearers for intellectual life.

“For example, during my last visit at Vienna’s Café Central – a historic gathering place for Austrian Jews – I spotted Elfriede Jelinek, the 2004 Nobel Prize in Literature winner,” who often speaks of her own paternal Jewish roots.

Dr Gelbin is also working on London’s East End, where she says its Jewish roots reflect Jewish cosmopolitanism, but on a smaller scale.Today’s Eastenders, she says, are less aware of the area’s rich Jewish cultural past.

The community will have the opportunity to take part in a public meeting to explore the complex stories of migration to London’s East End from the 1800s to the present.

She added: “Our event will look at the rich stories of groups such as the Huguenots, Jews, and more recently Asian, Caribbean and Eastern Europeans.It will gather together ordinary people with practitioners in migration politics, education and the arts.You can’t convincingly argue that argue that Jews are nowadays structurally disadvantaged, but many do feel left out of discussions about cultural diversity. We hope this event will address this.”