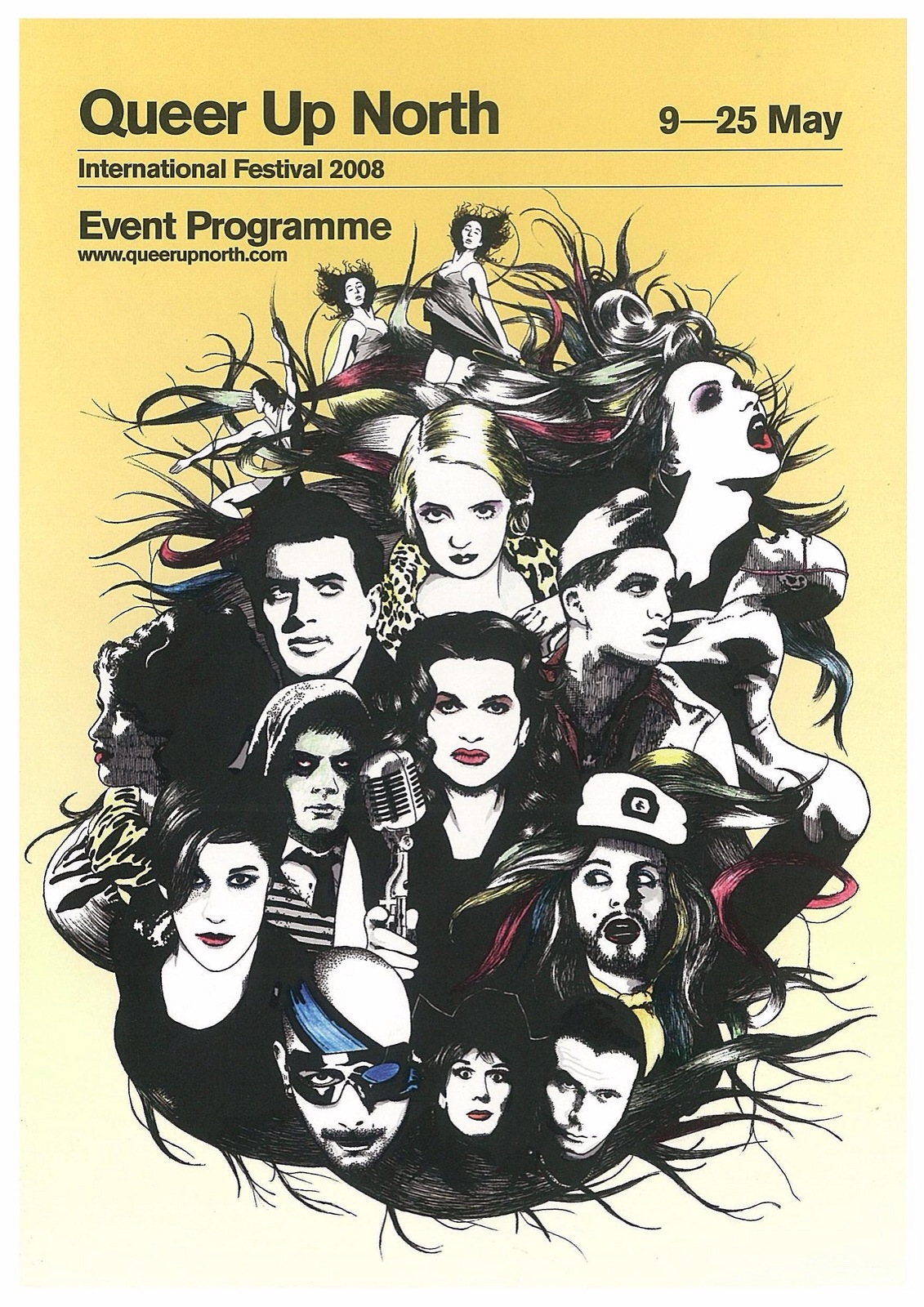 Manchester Libraries and The Lesbian & Gay Foundation (The LGF) are collaborating to make an important archive accessible to the public at Central Library.

The collection from Manchester-based charity The LGF, which has been deposited with the Archives+ Centre at Central Library, includes a comprehensive catalogue of local and national gay and lesbian magazines, including The Mancunian Gay, Outnorthwest, Gay Times, Diva, plus many other smaller and often short-lived grass-roots publications.

The archives also include historical documents and reports about a variety of lesbian, gay, bisexual and trans (LGBT) issues, including Manchester’s Pride celebrations, culture and health issues, such as HIV and AIDS. Selected items from The LGF’s collection are now on view at the Archives+ Centre.

Alongside the library’s existing LGBT History collections – including the Queer Up North Theatre archive, the Manchester City Council’s Equalities Team archive and the Allan Horsfall collection – the new LGF archive enables Mancunians to trace the development of the Village and LGBT politics, culture and services in the city region from the 1960s to the present day.

Heather Williams, Policy & Research Manager at The LGF said: “We are delighted to be working with Manchester Central Library to make our archives accessible to the public. These archives contain valuable records of the development of LGBT rights and changing attitudes in society, and now the people of Manchester will be able to discover and celebrate the history of the North West’s LGBT communities.”

LGF volunteers are working alongside librarians to improve access to the collection by adding to the online catalogue, which can be found at http://gmlives.org.uk/.

Volunteer David Allinson said, “Volunteering on the archive project has changed my life in so many ways. I have met so many wonderful people and I have a positive focus in my life now. It’s helped me to give something back to The LGF, who supported me and turned my life around and helped me become the person I am today.”