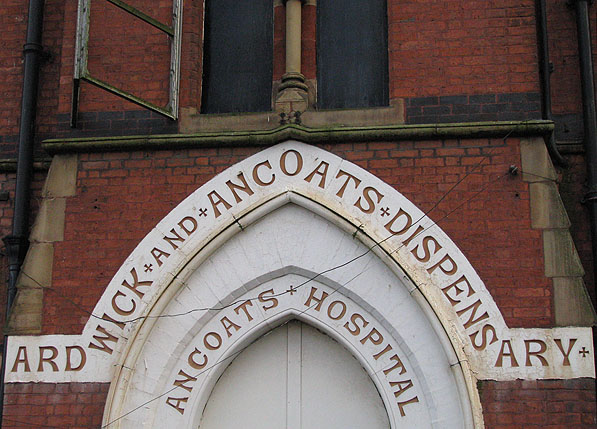 Community business charity Power to Change has awarded a £300,000 towards a £6m scheme to restore the Historic building after it was saved by the community from demolition.

The money will be another stage in getting the total of £1.1m match funding it needs to unlock a further £5m from the Heritage Lottery Fund to get the project underway.

Earlier this year the Trust announced plans for the redevelopment of the building into a health and wellbeing community hub.

Trevor MacFarlane, chair of Ancoats Dispensary Trust said: ‘The Power to Change grant is a remarkable endorsement for this visionary project which will save one of the most significant landmarks of Manchester’s Victorian past.

“With so many heritage buildings in the city meeting an untimely fate, the determination of the people of Ancoats to save this piece of their heritage and map out a vision for its future is exactly what 21st century heritage projects are all about.

“Ancoats is where the industrial revolution is said to have started and the role the Dispensary played in providing healthcare to an urban population, decades before the NHS, will be reflected in its new 21st century use as a place for communities to come together to take charge of their health and wellbeing

The enabling works will commence in late 2017 with construction and restoration starting in autumn 2018; completion is scheduled for late December 2019 all subject to confirmation of Heritage Lottery Funding