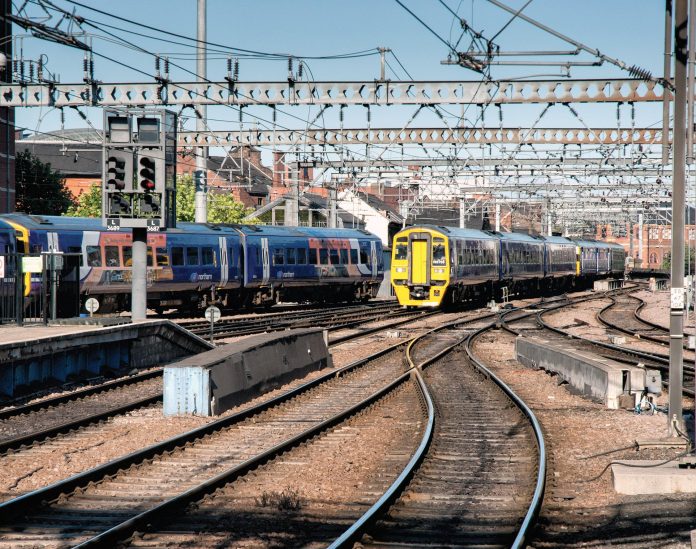 Northern Transport leaders are asking the government for £2.3b a year to fund a thirty year Strategic Transport Plan for the future.

Among the plans are Junctions at Manchester Piccadilly which, combined with a range of other interventions, would enable services from Manchester Airport and Liverpool to use either an underground Northern Powerhouse Rail through station or a surface turn-back station to continue east towards Leeds and the North East.

They specifically mention that further work will need to be done to investigate a long-term solution to the poor road links across the southern Pennines between South Yorkshire and Greater Manchester.

Transport for the North has begun work with Highways England and the Department for Transport to explore how a revised proposal for the Trans-Pennine Tunnel could provide better value for money and deliver enhanced benefits; offering more rapid and reliable road links across the Southern Pennines from Liverpool to Hull.

This proposal would see a shorter tunnel than originally proposed under the Pennines, combined with major upgrades to the Woodhead Pass route and new road links east of Sheffield. Environmental considerations are of the utmost concern with this project.

The cost of the 30-year plan is estimated to equate to less than £150 per northern citizen per year, or £2-2.3 billion per year.

This figure also includes spending which would already be expected as part of ongoing strategic transport investment in the North, with only £50 per person per year (£700-900 million per year) additional spending.

John Cridland, TfN Chairman, said, “Transport for the North’s vision is of a thriving North of England, where modern transport connections drive economic growth and support an excellent quality of life. Our plans would revolutionise travel around the North, particularly East–West links which have previously not received enough attention, and, by extension, will improve how the region does business.”

“For decades, the North has underperformed compared to the rest of England. Robust evidence shows that investing in quality infrastructure, as well as in other important areas such as education, skills development and research, could lead to more than 850,000 additional jobs in the North by 2050 and £100 billion additional Gross Value Added.

“Although what we’re looking at is investment in our roads and railways, this isn’t just about transport. It’s about ensuring that the North of England is a thriving region where people can learn, build a career and enjoy an excellent quality of life.”

Nothing can stop the demise of the High Street so turn shops into homes...