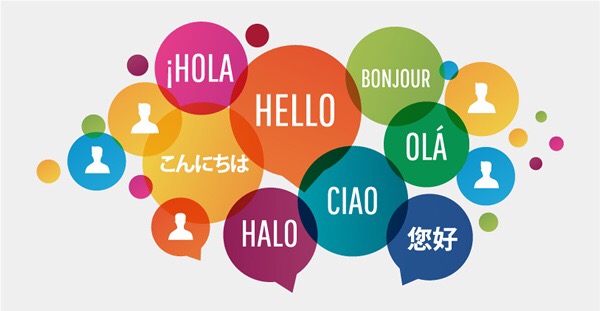 A consortium led by The University of Manchester has launched a four-year language research project which aims to demonstrate the UK’s critical need for modern languages research and teaching. The project will collaborate with schools and universities to develop curriculum innovations, and strengthen university commitments to local community heritage.
The launch of ‘Cross-Language Dynamics: Reshaping Community’, which is funded by an AHRC Open World Research Initiative (OWRI) grant, took place at The University of Manchester.

They are leading a consortium which includes 11 other universities, city councils, the Royal Opera House, Tyneside Cinema, political think tank Chatham House, and a sixth-form college known for its strengths in modern languages.

The event featured presentations by the project researchers and performances of film, dance, music and song by artists and members of local communities.

Working across several world languages, among them Arabic, Spanish, and Russian, the project will incorporate perspectives from Linguistics, Literary, Media and Cultural Studies, International Relations, the Arts (Music, Film and Theatre) and Visual Anthropology.

It will feature three areas of research, each of which explore a particular kind of language community – Multilingual Communities (urban populations whose identity is shaped by language diversity), Transnational Communities (sharing a single language but dispersed across different nation states) and Translingual Communities (those formed through cultural creativity across language boundaries).

Professor Stephen Hutchings, Professor of Russian Studies at The University of Manchester and the project’s Principal Investigator, said: “We hope that our research will demonstrate the critical importance of modern languages to all those who wish to gain a better understanding of our world, which is both more networked and more fragmented than ever.”

Professor Yaron Matras, Professor of Linguistics at The University of Manchester and founder of the Multilingual Manchester initiative, will lead the project’s Multilingual Communities strand. He added: “Universities need to re-think their approach to delivering language degrees, and anchor their work more tightly in local communities, their language diversity, and the need for global outreach.”