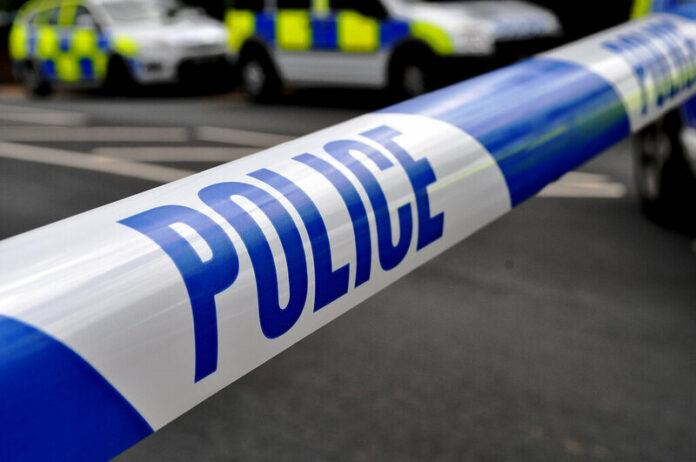 A 29-year-old man has been arrested in the early hours of this morning after a woman was raped in Bolton yesterday.

The woman in her 20s had been raped by a man in a vehicle on Back Cheapside,but the male had fled prior to police arrival.

She is currently receiving support from specialist services.

He was arrested on suspicion of rape and remains in custody for questioning.

No other individuals are being sought.

Detective Sergeant Robert Parker of GMP’s Bolton district said: “This was an extremely distressing incident for the woman involved and she is currently receiving specialist support as she begins to process what has happened to her.

“I also understand the considerable concern this will cause for the community and I want to stress that this incident is being treated with the utmost seriousness and sensitivity. A full investigation was launched following the report and I’m glad to say we have now made an arrest in connection and he currently remains in custody for questioning by officers.

“Our investigation will remain ongoing and I would appeal to anyone who may have witnessed the assault or has information or footage that could assist our enquiries then please get in touch with us as a matter of urgency.

“Any information, no matter how insignificant you think it may be, could prove vital to our investigation.”