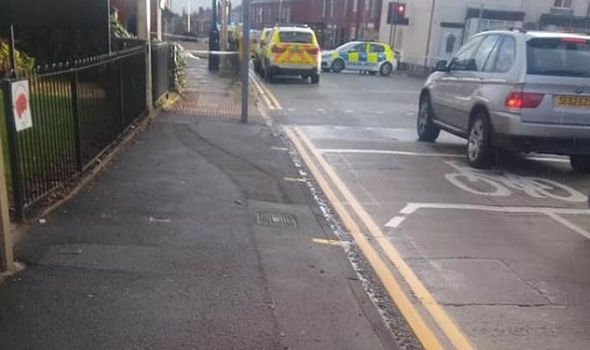 A woman has been arrested on suspicion of attempted murder after a stabbing in Hindley Green earlier today.

The arrest follows an incident on Atherton Road when two women aged 39 and 28 were taken to hospital for treatment with stab wounds.

The 39-year-old remains in hospital in a serious condition.

The 28-year-old was discharged a short time later after treatment for minor injuries and has since been arrested on suspicion of attempted murder and remains in custody for questioning.

Detective Inspector, Nathan Percival from Wigan CID said: “This was a violent incident which has left a woman in hospital with serious injuries.

“Investigative and forensic work is still being conducted at an address on Atherton Road. There were a number of road closures in place, but they have since been lifted.

“Our enquiries are still ongoing and I would encourage anyone who has any information that may assist with our enquiries to get in touch with us.