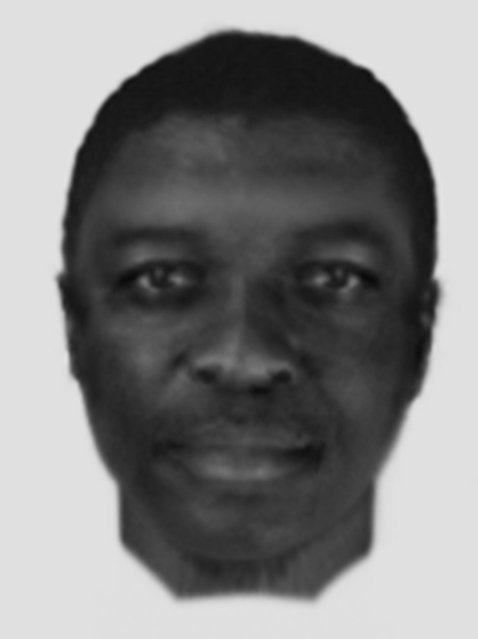 Detectives have released an e-fit after a woman was raped in her own home in Withington.

The attack happened on Saturday 20 May between 8pm and 9pm while the victim in her 60s was at her home near Fog Lane Park.

The offence was reported to police on Wednesday 31 May 2017.

She heard a knock on the door and when she opened it a man barged in and pushed her back into the house, before raping her.

The offender is described as black, 5ft 10in, broad build, aged in his 40s and with short, curly black hair and a smooth complexion.

The man was also said to have a distorted knuckle on the fourth finger of his right hand, which pushes the knuckle towards his little finger.

He was wearing a black or dark top with yellow lines on left shoulder down to the chest, tight-fitted blue jeans and a thin silver bracelet on left hand.

It is thought that the offender visits Parrs Wood Road near the Fog Lane junction frequently.

Detective Chief Inspector Chris Mossop, of GMP’s City of Manchester division, said: “This is a shocking attack and I want to commend the victim for her bravery in coming forward.

“We are now offering her specialist support at this difficult time, which will always be there for those who report sexual offences.

“Although stranger attacks like this are rare and we are not aware of any similar incidents in the area, we are taking this extremely seriously. No one should feel unsafe in their own home and everyone should go about their daily lives without fear of being attacked.

“People will understandably be concerned but I assure you that we have dedicated detectives working to catch this offender and increased patrols in this area. Feel free to approach these officers if you have any concerns and they will help you in any way they can.

“If you recognise the man in this e-fit then please contact the police. You could hold the a key piece of the jigsaw.”

Police are looking for this man in connection with the rape of a 14...