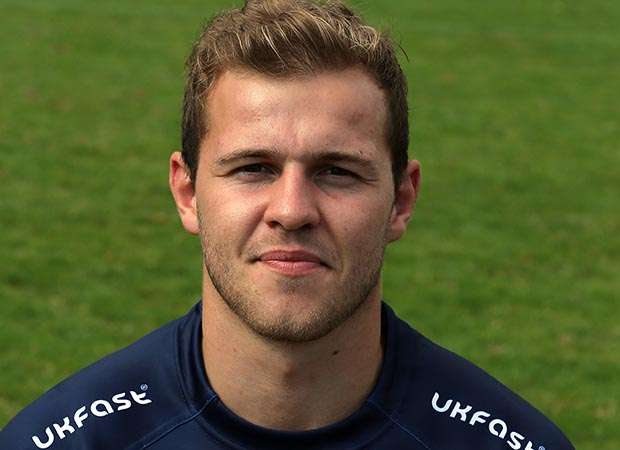 Sale Sharks Will Addison has said the team want to shock people this season, as the side look forward to the announcement of the Premiership fixtures on Friday morning.

Addison is looking to pick up from his form of last season, before he picked up an injury against Saracens in February, which ruled him out for the rest of the season.

Will revealed his current level of fitness : “The injury is coming on really well, it’s our third week of pre-season, and I’ve just started to get into team sessions. I took part in my first backs session yesterday which went well – it’s coming along nicely.”

Addison said he can’t wait for 2017/18 season to get underway: “I’m really excited – the new signings we’ve made, and the progress of the young players made last year – the only way we can go is up really. The standards have been set early on, and we want to shock a few people this year.

“We’ve not set any goals yet, there are still a few boys away from our senior squad, so what we are concentrating on at the moment is the foundation of our game, and we will build it up from there.”

The Cumbrian centre says he can’t wait to take the field with the likes of Faf de Klerk and James O’Connor: “It’s really exciting to be part of the back line this year. We’ve got a lot of exuberant young players in the team, and historically Sale have always had good senior players who’ve led from the front.

“We’ve got a bit of a younger mix to it now, and there is a lot of emphasis on us stepping us as leaders. Our exuberance and youth speaks for itself, but it’s going to be a really hard test of our leadership.”

Sharks get first Premiership away victory