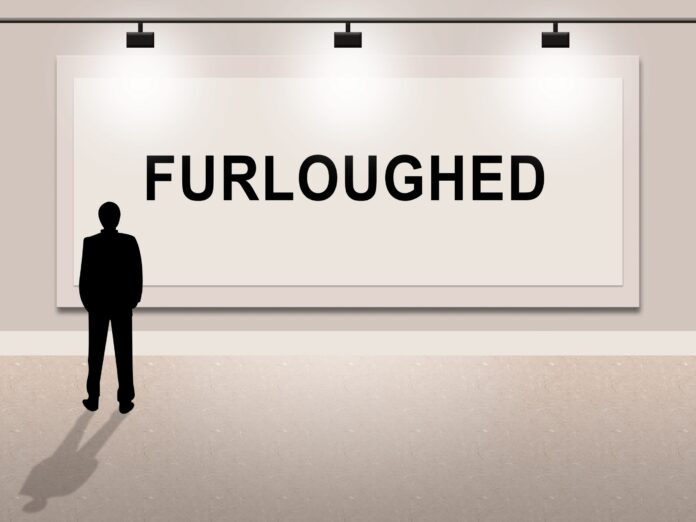 The Labour Party today (Friday 31 July) warns the government it has 24 hours to change course on its disastrous one-size-fits-all plans to withdraw furlough – or risk a “historic mistake” that would hand P45 notices to workers across the country.

From tomorrow, employers will have to pay National Insurance and pension contributions for the hours an employee is on furlough.

This is the first stage of a Government plan to ramp up the cost to business of furloughing employees between now and October, when the scheme will be completely wound down. Shadow Chancellor Anneliese Dodds will call this a “python-like squeeze on jobs” for those industries worst hit by the crisis and still unable to get back to business as usual.

Labour leader Keir Starmer will join the shadow chancellor to launch the party’s nationwide campaign – called ‘Jobs, Jobs, Jobs’ – on a visit to a manufacturer in Peterborough.

The campaign will bring together Labour Party politicians, members and supporters over the coming months, to highlight one of the most important issues facing the country – supporting jobs, workers and businesses through the coronavirus crisis.

Dodds will accuse the government of having “failed to match up to the scale of the crisis” and say that “the fight for jobs and businesses is a fight for a better future.”

“The Chancellor’s refusal to abandon his one-size-fits-all withdrawal of furlough is a historic mistake that risks a python-like squeeze on jobs in the worst-hit sectors. The reward for months of hard work and sacrifice by the British people cannot be a P45.

“It’s not too late for the Chancellor to see sense, change course and support the businesses and sectors that need it most. But even if he does, there is still much to do.

“That’s why Labour is today launching the Jobs Jobs Jobs campaign – to offer concrete, constructive proposals that would protect the economy and people’s livelihoods.

“The government should back viable businesses that are still impacted by Coronavirus, support the self-employed and come up with a plan to drive job creation as we emerge from the pandemic.

“And it must ensure our NHS and care services are fully prepared for a second wave – because we won’t recover from this economic crisis until the government gets a grip on the health crisis.”