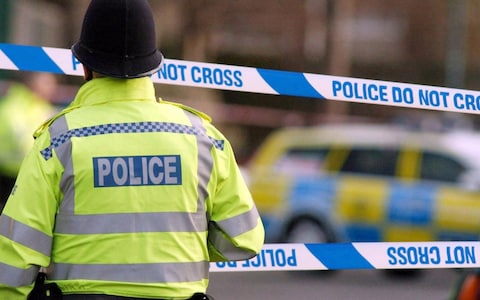 Jerome Williams of Beresford Crescent, North Reddish, Stockport has been charged with attempted murder and possession of a firearm.

He appeared at Manchester and Salford Magistrates’ Court this morning  and was remanded to appear at Crown Court on Monday 17 March 2020.

The arrest follows a shooting in Stockport two weeks ago on Hollyhouse Drive in Woodley.

A man in his 40s was taken to hospital with gunshot injuries to his legs. He remains there for treatment.

Detective Inspector Darren Scar of GMP’s Stockport Borough said: “This was a violent incident which has left a man in hospital for over two weeks with serious injuries. Our thoughts remain with him as he recovers.

“Although we have made an arrest we are keen to establish the circumstances around this shooting and are appealing to the public for further information to assist us with this case.

“We understand that this incident happened after dark but occurred in a well-populated residential street in the early evening therefore we expect people will be able to assist our investigations.

“I would urge anyone who has any information or who was around Hollyhouse Drive, Woodley at the time of the shooting and saw anything unusual or suspicious to contact police as soon as possible.”