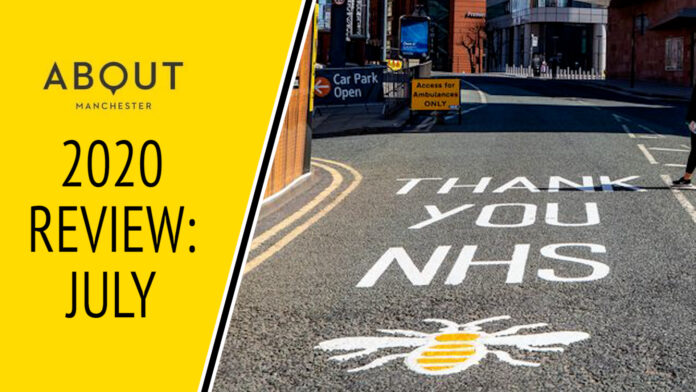 The 72nd birthday of the NHS was celebrated in June – and people across the borough were asked to come together one more time to offer thanks to key workers. The theme of this year’s NHS birthday event was to reflect and recognise the sacrifice and achievements of workers as they continue to face the pandemic.

Boris Johnson addressed the nation as the country was just hours away from further relaxation of the lockdown. The lockdown has had a “devastating” effect on our economy he said pointing to the many industries that cannot reopen, saying taskforces are working “rapidly and closely” with those sectors and indicated that a timetable will be set out for those sectors next week.

People in Oldham were asked to stick to strict coronavirus restrictions to help protect themselves, their friends and their families. This came after the number of cases of Coronavirus in the borough increased. Oldham saw 119 new cases of COVID-19 in a seven day period.

A row broke out between Greater Manchester’s Mayor Andy Burnham and the Health Secretary Matt Hancock over whether the region received the localised information by Postcode on COVID testing. 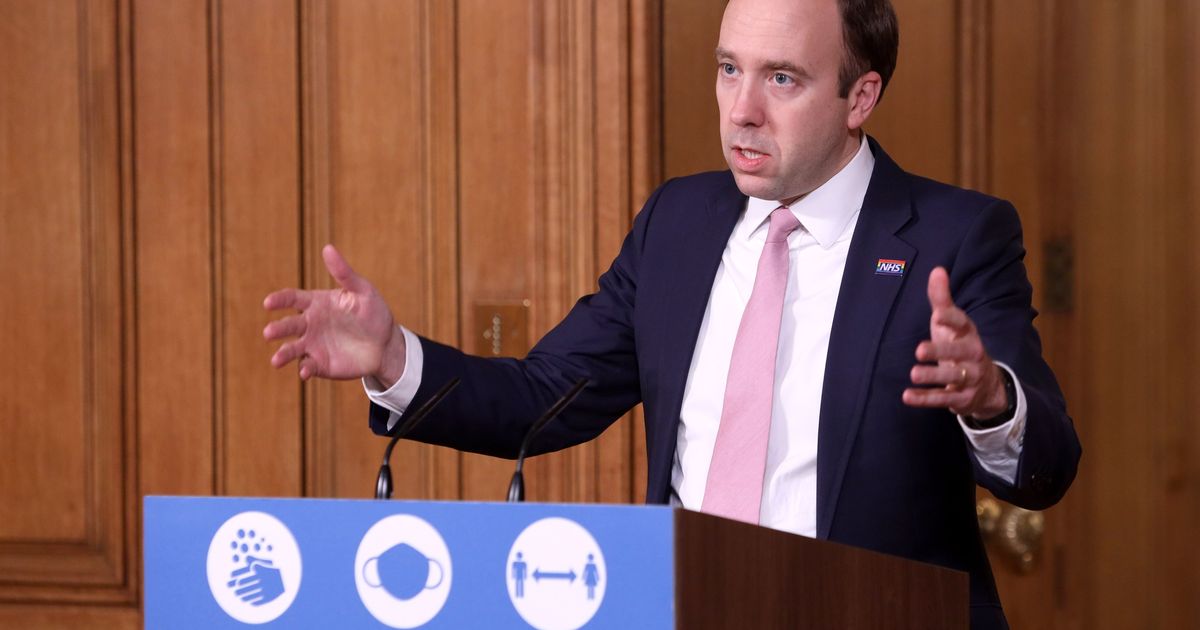 The lockdown led to a significant drop in some pollutants in the UK’s towns and cities, mainly as a result of less traffic, a report revealed. Some urban areas saw a 30 to 40 per cent drop on average in nitrogen oxides (NOx) according to a comprehensive analysis of UK air quality data.

The Competition and Markets Authority called on the government to introduce a new pro-competition regulatory regime to tackle Google and Facebook’s market power. The dynamic nature of digital advertising markets and the types of concerns identified by the Competition and Markets Authority in its market study are such that existing laws are not suitable for effective regulation. It is therefore recommended a new pro-competition regulatory regime to govern the behaviour of major platforms funded by digital advertising, like Google and Facebook.

A raft of measures were revealed as part of the Government’s new Obesity Strategy to get the nation fit and healthy, protect themselves against COVID-19 and protect the NHS. Announced was a ban on TV and online adverts for food high in fat, sugar and salt before 21:00.

The owner of the Manchester Evening News, the Daily Mirror, Daily Express and Daily Star newspapers cut 550 jobs, 12% of its workforce, because of falling income amid reduced demand for advertising in its titles.

The Manchester based fashion giant Boohoo faced an investigation after workers in Leicester making clothes destined for the Company were being paid as little as £3.50 an hour. Shares in fast fashion chain slumped by 12% on the stock market after these allegations.

Knowsley Safari launched the UK’s first-ever Live Stream Safari School, which was broadcast live into classrooms, to help those pupils and schools unable to physically visit the Safari to continue to learn and engage with nature and wildlife.

Police were concerned after a van was stolen from Darwen in Lancashire containing toxic chemicals was found dumped in Blackley.

Officers in GMP’s Force Intelligence Unit identified that a rave-style event with hundreds of attendees was due to be held in the Dovestones area. Working alongside Oldham Council and GMP, United Utilities closed a number of access routes in the vicinity to prevent the event from occurring.

Manchester City won their appeal against disqualification from the Champions League up held. The Court of Arbitration for Sport announced that they will play in the Champions League next season The club were punished by UEFA in February for alleged breaches of club licensing and financial fair play regulations being handed a two-year ban from the competition and a £24.9 million fine. 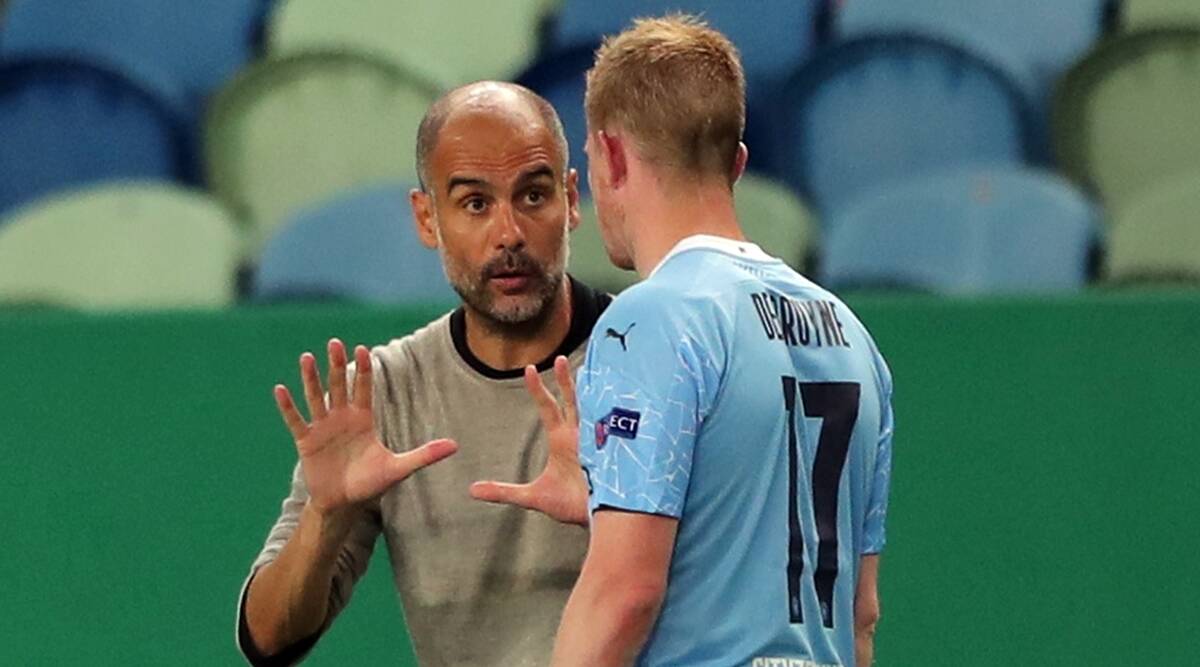 MediaCityUK teamed up with award-winning agency HemingwayDesign to bring a unique new dining and arts experience to the heart of the digital and creative hub. ‘Box on the Docks’ aimed to support both the local hospitality businesses and self-employed creatives by creating a unique, socially distanced dining experience which doubles as a piece of impactful public art.

The son of Phil Neville and nephew of former Manchester United captain Gary Neville, Harvey, signed his first professional contract with the club.

Sports company PUMA unveiled the new Manchester City Home kit for the 2020/21 season to be worn by the men’s, women’s and youth teams. The Home jersey’s pattern is inspired by the iconic mosaics located in the creative hub of Manchester’s Northern Quarter and pays homage to a city brimming with football and creativity.

Pick up quality wines in time for Christmas at Great Northern