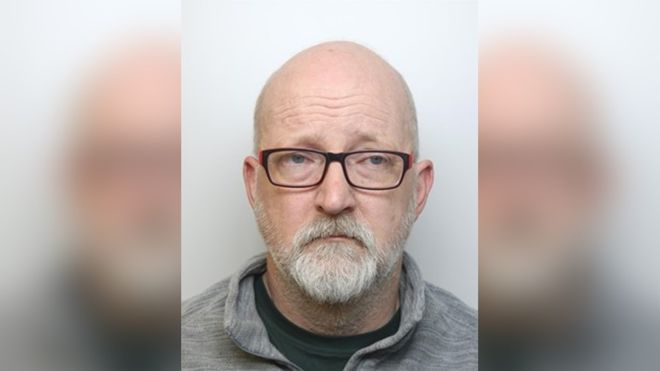 A man who brutally killed his wife and tried to cover up his tracks in a bid to outwit police has been sentenced to 20 years for her murder.

David Pomphret, 51, from Masefield Drive in Winwick, had pleaded guilty to manslaughter during a hearing earlier in the year having been charged with the murder of Ann Marie Pomphret but denied the charge of murder. Police and CPS refused to accept the plea and the case went to trial.

Pomphret first appeared at Liverpool Crown Court on 30 September for a trial which lasted two weeks.

Pomphret was found guilty of the murder of his 49-year-old wife, Ann Marie Pomphret at an earlier hearing and on Tuesday 15 October was sentenced.

The court heard that on Friday 2 November 2018 Pomphret killed his wife in a ferocious and sustained attack at the stables the family owned at Old Alder Lane in Burtonwood.

He then went to great lengths to cover his tracks, discarding the crowbar in the pond nearby, disposing of his bloodstained clothing and footwear, swapping his and his wife’s cars around and texting her phone a number of times showing apparent concern as to where she was.

After coming up with a story for his whereabouts that evening, he called police to the stables. Inside officers found the body of Ann Marie and an investigation into the violent death was launched.

Pomphret was arrested shortly in the early hours of 3 November 2018 and, in a series of interviews with detectives from the force’s Major Investigation Team, he maintained his innocence.

Due to the manner in which Ann Marie was found, and the extensive injuries she sustained, there had to be no doubt who the perpetrator was in order to rule out a stranger attack.

In a bid to ensure that no stone was left unturned to find Ann Marie’s killer, detectives and officers from across the force joined the investigation, and worked many hours alongside other specialists from across the county.

CCTV in a two-kilometre radius was checked frame by frame, more than 300 addresses were visited by officers carrying out house-to-house enquiries, 1,300 people and 480 vehicles were logged and checked, while every crime scene officer and manager were tasked with managing a number of scenes and carrying out painstaking forensic examinations.

Search officers were enlisted to search the home and nearby land along with the stables for more than a month. The regional Underwater Search Team spent 24 days searching water courses while 200 tonnes of slurry was removed from a pond at the stables and searched for evidence. A crowbar was recovered from the pond, which police say was the weapon Pomphret used to attack his wife with.

Detective Inspector Adam Waller, who was in charge of the investigation, said: “I welcome the sentence given to Pomphret. His lies and deceit caused anguish for Ann Marie’s family and prompted one of the biggest investigations the Constabulary has seen in recent years. The injuries sustained by Ann Marie were horrific and all those involved in this investigation were determined to find her killer and ensure they were brought to justice for their actions.

“The diligence and determination of every single officer and member of staff who worked on this case paid off and the evidence they tirelessly gathered was so overwhelming that when Pomphret was presented with this after he was charged he couldn’t maintain the lie any longer and he was left with no choice but to plead guilty to killing his wife. However, this was after 15 Police interviews had taken place and having spent five months on bail maintaining his innocence.

“What Pomphret did that day ripped a family apart and he will now have to face the consequences of that behind bars. My thoughts go out to Ann Marie’s family who have had to wait until this trial took place and then have the upsetting details laid bare in the media coverage.

“I hope that, whilst it won’t bring Ann Marie back, seeing justice being done will help them in some way.

“I’d like to take the opportunity to thank everyone who spent many hours, weeks and months of their time helping us to get to the truth, not only for Ann Marie’s family’s, but all those who knew and loved her and for the residents of Winwick, Burtonwood and the wider community.” 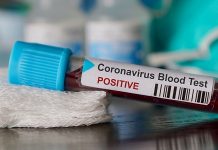