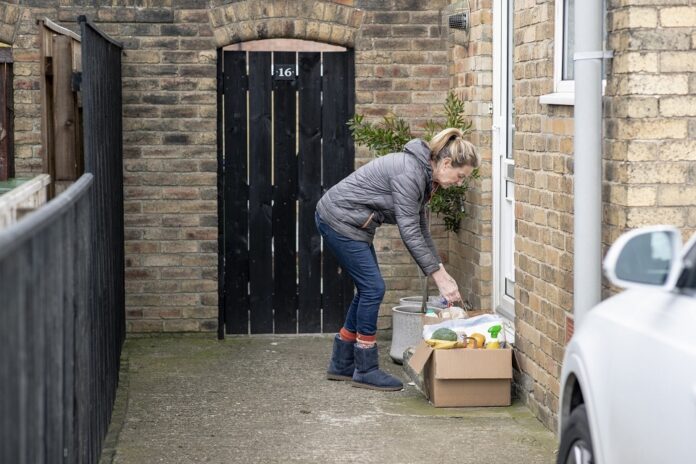 An additional 2.2 million people or 900,000 households will be making sacrifices on essentials like household bills or a trip to the dentist this year according to new analysis by the New Economics Foundation (NEF).

Families newly pushed into crisis are on middle incomes, with average earnings from work of £33,000 before tax.

The research uses the Minimum Income Standard (MIS), which is the UK’s leading approach to measuring living standards based on need and is used to calculate the​‘real’ Living Wage paid by companies like Ikea and KPMG, and football clubs like West Ham, Liverpool, and Everton.

NEF found that overall, 23.5 million people will be unable to afford the cost of living this year. The modelling shows that the average cost of essentials for UK families (measured by the MIS) is rising by £2,300 or 6% of average household income compared to last year. But this rise won’t be felt equally across all households:

The report argues that the policy response to the cost-of-living crisis is inadequate and poorly targeted.

The analysis shows that the fuel duty cut and increase to the national insurance threshold announced in the spring statement leaves the richest 5% of families £600 better of each year, whereas the poorest half of households will only see an average increase of £300.

NEF is calling for the creation of a new social security system, or​‘Living Income’, to set an​‘income floor’ based on the MIS, below which no one can fall whether they are in or out of work.

“The cost-of-living crisis will deepen inequality in Britain and yet no political party is talking seriously about addressing the enormity of this challenge by fixing our broken social safety net.

The worsening crisis makes clear that we urgently need a bold new way of doing income support to ensure households do not fall into deeper levels of destitution. Poverty limits people’s freedom, restricts education and health outcomes and reinforces the imbalance in our economy.”

Kelloggs’ Apprentice scheme is on the hunt for talent

The Manchester College opens Centre of Excellence for Medical Sciences