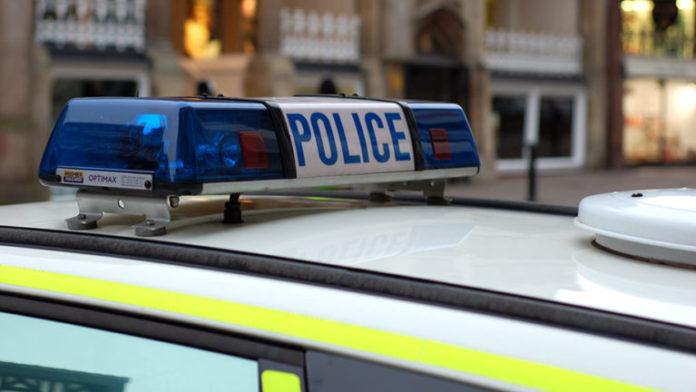 A 16-year-old boy was taken to hospital with severe injuries, where he remains in a serious but stable condition after being stabbed in Blackley last night.

A 16-year-old boy has been arrested on suspicion of wounding with intent and remains in custody for questioning.

The stabbing happened around 4.45pm on Walker Road and police are encouraging anyone with information about the incident to come forward.

Detective Inspector Claire Moss, of GMP’s City of Manchester division, said: “This violent incident has thankfully not caused as significant damage as first feared and we are hopeful that the boy who was seriously injured will recover from this attack. I would like to thank those that helped the victim after the incident for their bravery and support.

“Our thoughts are with the young boy and his family during this devastating time and our officers are working closely with partner agencies and the community to find out more details about what happened in the moments leading up to this attack.

“I would also like to reassure the community that we are doing all we can to protect residents in Blackley and investigate the incident. You will see extra patrols across the area who will be working hard to find those responsible for this attack and prevent further incidents of crime in this area.

“We are keen to learn the circumstances surrounding this incident and are appealing to members of the public who may have been around the area of Walker Road – at what was a busy time of day – to contact police to help aid our investigation.

“This attack happened shortly before dark and we are asking  anyone who may live nearby with CCTV or dashcam footage or who was passing through the area to contact police as soon as possible.”