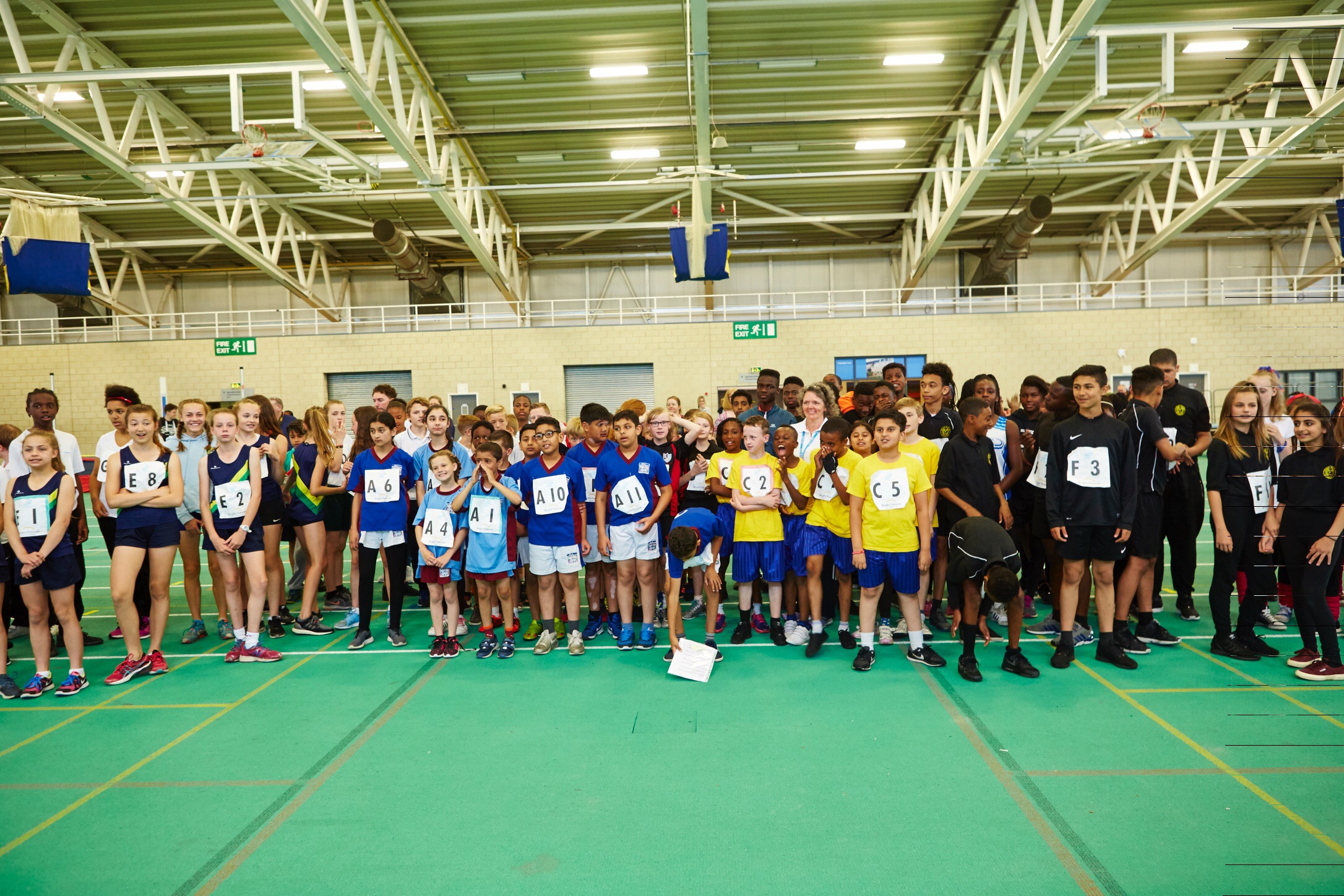 Students from schools across Manchester gathered last week for the city’s biggest ever sports day. Hosted by the Diane Modahl Sports Foundation, (DMSF), Manchester Giants and the Bright Futures Educational Trust (BFET) – a partnership of schools based in the North West – the day comprised of a mini-Olympics events, with a plethora of track and field events.

Speaking on the day DMSF founder Diane Modahl said: “Our charity is focused on motivating young people in Manchester through sport. Today not only helped us promote that agenda but also opened up new activities to people who may otherwise not get to try them.

“It was especially pertinent being able to do this event just weeks away from the Olympics and I hope it has inspired budding sporting stars of the future to reach for their own dreams.

“Above all it was great fun and I must say a huge thank you to our partners BFET and Manchester Giants for their enthusiasm and involvement!”

The event was opened by Phil Mellen, Executive Principal at BFET and Lisa Fathers, BFET Co-Principal – who concluded: “This has been an amazing day, we are passionate about the role physical activity can play in changing lives and I am delighted we have hosted our own Trust Sports Day to further promote this. I really hope it can become an annual focus for us.”