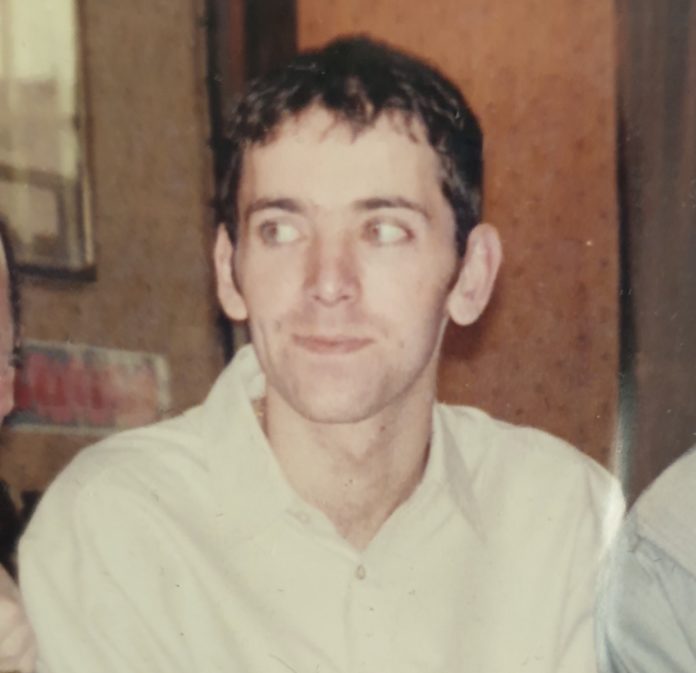 Can you help police find a missing man from Eccles?

He is described as a white man, approximately 6ft tall and of slim build with light brown short hair. He was last seen wearing dark blue jeans; a black coat and a white cap.

Officers are becoming increasingly concerned for Andrew and want to make sure that he is safe and well.

The image of Andrew that has been released is around 15 years old, however his appearance is not believed to have changed significantly since the photo was taken.

Anyone with information about Andrew’s whereabouts is asked to contact police on 0161 856 5488.