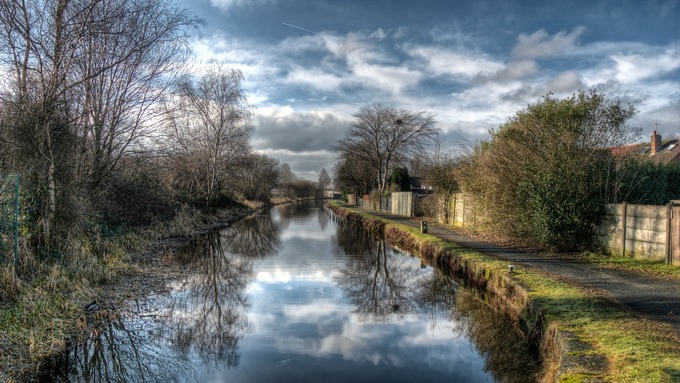 Greater Manchester Police are keen to locate a man after a teenager was sexually assaulted while he was fishing in Littleborough yesterday afternoon.

The 14-year-old boy had been sexually assaulted by the canal near to Hollingworth Road around 5.20pm yesterday evening

The teenager had been fishing when he was approached by a man who told him to head to another body of water a short distance away as he’d have better chance of attracting fish.

When he moved to that location, he was sexually assaulted by the man before managing to run away to safety.The boy is being supported by specially trained officers and enquiries to locate a man are ongoing.

The man officers want to speak to is described as white, around 60-years-old, 5ft 9in tall, of small build with balding white hair, a slight beard and a jumper.

Detective Sergeant Paul Davies of GMP’s Rochdale Borough, said: “We’ve been in the area where the offence took place to gather as much evidence as we can and, from what we know at the moment, a man matching this same description was seen near to the canal a few days ago.
“If anyone has seen a man matching the description – it may be that he is local to the area or a frequent visitor – or saw anyone acting suspiciously last night, please get in touch with us as soon as you possibly can.

“While I understand this is extremely concerning for people who live nearby, we are supporting the teenager and will do everything we can to find that person responsible.”