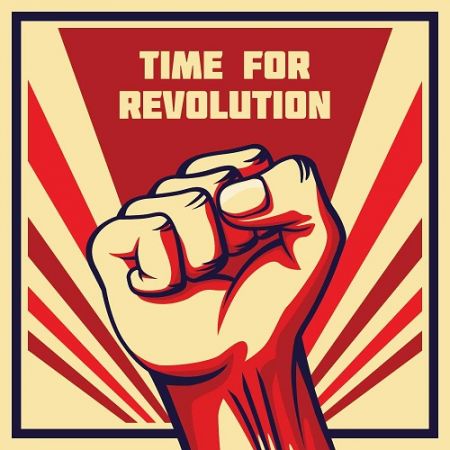 ACTRESS Maxine Peake and University of Salford academic Professor John Callaghan are taking part in an event marking the centenary of the Russian Revolution.

Professor Callaghan will talk about how the Revolution affected Britain’s Labour movement during the Peace History Conference, taking place at the University’s Old Fire Station on Saturday 4 November.

The event, organised by the Greater Manchester and District Campaign for Nuclear Disarmament, the Working Class Movement Library and the Movement for the Abolition of War, is being held to explore the legacy of the 1917 revolutions.

Actress Maxine Peake will appear via video link to read extracts from The Last Weapon: A Vision by Theodora Wilson Wilson – written during the First World War and anticipating the creation of a doomsday device which destroys everything it touches – while CND General Secretary Dr Kate Hudson will talk about Communists’ struggle for peace.

Professor Callaghan, Lecturer in Politics and International History at the University, said: “The events of 1917 would go on to change the world forever, although the Revolution’s impact on Britain and its Labour movement were not to be felt immediately.

“A clear picture of what was happening in Soviet Russia was always elusive because of the speed of events, misinformed reporters, wartime propaganda, civil war, the geographical and cultural remoteness of Russia, not to mention the sheer size of the country.

“The immediate impact in Britain was modest compared to that of Italy, Germany and France and it wasn’t until the 1930s that the Soviet experience seemed more widely relevant here. The British public were later inspired by Soviet military successes in the Second World War, but the speed with which the Cold War took over shows how small the pro-Soviet faction was.”

Stanley Moss at the Portico