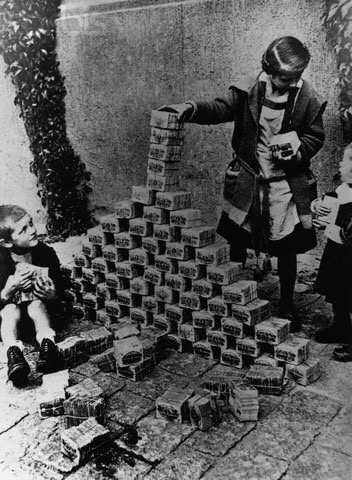 The effects of war on the cost of living were being felt , the price of meat in particular had seen increases of 1 ½ d per pound but bread, fish, flour, sugar , tinned fruits, butter, tea, rice, and Sago had all seen increases

The case of the Ardwick man who was being court martialed resumed.The nature of the charge was that he had without written permission of the post master general equipment under his control at his house in Nether Street a wireless telegraphy installation for recovering messages.

The accused pleaded not guilty and the trial proceeded with the police describing how they found two tuning coils, a pair of phones and a number of wires .Goddard said that the equipment had been dismantled at the start of the war but it was alleged that while an outdoor Ariel had been dismantled, the indoor which was capable of receiving mesaages from as far away as Paris had not been.In his defense Giddrad said that he didn’t want to disturb his father by dismantling it and that he had expected the post office to have taken it away.

After considering the verdict for one hour and forty minutes, the accused was found not guilty of all charges, before leaving the court he shook hands with the prosecutor.

It was announced that there would be no boat race this year, the contest was hardly possible as all the leading oarsman at both Oxford and Cambridge were at the front.It had run without a break for the last 60 years and only was abandoned in 1855 at the height of the Crimea war.

A club for the use of the wives of soldiers and sailors opened on Elm St, Oldham Road, the club had been formed following stories of soldiers wives drinking while their husbands were away , the sub committee felt that such a club would keep the women away from public houses.

Mrs JR. Clynes said that more was expected of women at the present time than in any other period of our history and it was their duty to see that the nation was a healthy one and to bring heir chikdren up under proper condition seeing that our men were giving up their lives for their country.

The dean of Manchester addressed a meeting of the column club at the Grand Hotel in Manchester on morality in advertising,

He told the audience in an amusing address that on one occasion a paper was put under his door containing an infallible recipe for putting on flesh.the cleverest thing that he ever saw was this-“ why cough during a sermon-take …..’s cheap lozenges and you will sleep like a baby