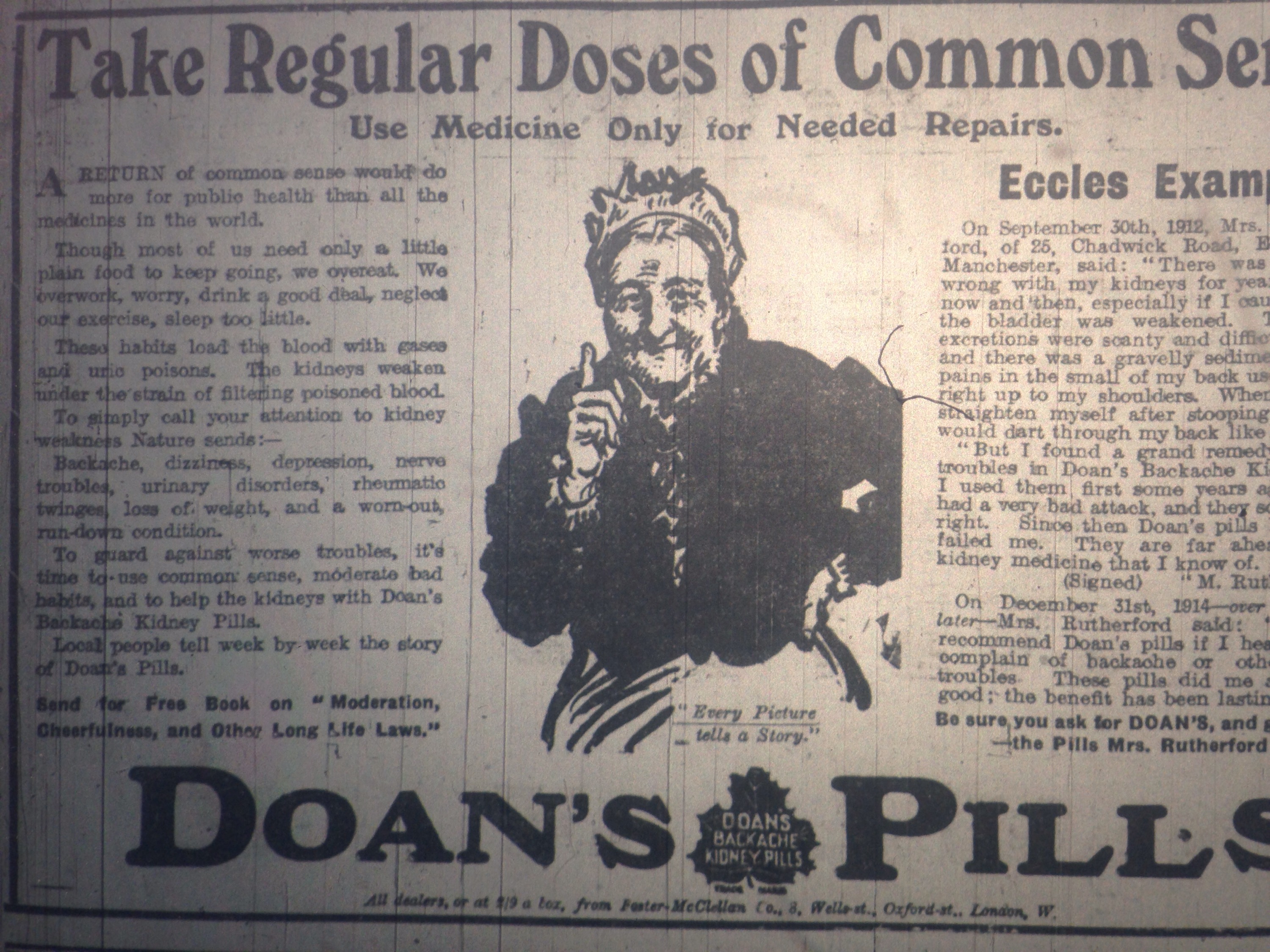 The end is not in sight was the message from King George.More men and yet more are wanted to keep my armies in the field and through them to secure victory and enduring peace

Manchester’s men were responding in great numbers to Lord Derby’s call for more volunteers for deferred service and with the scheme was about to end, the Evening News reported that the eligible men in the city were tumbling over each other to take advantage of the special terms offered under the Derby scheme.

“They were literally packed like sardines, in the corridors, on the first floor and on the grand staircase, they stood for many hours six or seven deep.”

Attention was on the Balkans where the Austrian armies were advanced.Having overrun Serbia, Montenegro was now under siege while on the Western front, the reports were of fighting in the Champagne region with French troops counter attacking the German lines.

“ we shall resolutely carry on the war, which the enemy wanted in order to complete what Germany’s future demands for us”

The city was gripped by the murder of Alice Woodall found dead in bed with a gash in her throat from a razor on Oxford Road. The body was found partly clothed .The police were hunting for John Holmes, aged around fifty who had been sharing lodgings with the women for some time.

The accused was arrested just a day later, Fred Holmes a plasterer who was charged at Manchester Police court with her murder.The court was told that her body was found wrapped in old clothes and besides the gash to the throat, other wounds on different parts of the head.The walls of the bedroom were smeared with blood and all the indications were that there had been a desperate struggle.

The coroners court heard the inquest on a 21 year old from Lower Broughton who was fatally injured at the Westinghouse Co at Trafford Park whose head was smashed to pulp when he put his head through a vent hole in a boring machine.The coroner heard that Frank Southern had been previously warned about the practice.

The jury returned a verdict of accidental death.

Another inquest heard of the death of a ten year old girl from Levenshulme who was knocked down on the Stockport Road while on the way to church.A verdict of accidental death was passed and the driver of the car was exonerated.

Manchester County Police court was told how a 15 year old Swingon Boy endangered the lives of 400 miners by smoking cigarettes at the Newton No2 pit in Pendlebury.Ordering the defendant to pay a fine of £3, the magistrate told him “As far as you are concerned it is a miracle that the whole place was not blown up.Do you promise never to do such a thing again, to which the defendant replied Yes Sir.

45 year old Issac Fidler, a signalman of Sale, was charged with stealing 30lbs of coal and a pint of paraffin from Stretford railway station.Admitting his guilt and saying that he was very sorry, he was bound over for the sum of five pounds.

The Annual report of the Wood Street Mission was delivered.In the last year the charity had found lodgings for 1906 destitute men and 2,300 children were taken to St Ann’s on sea for a weeks holiday.Over 1000 pairs of clogs had been distributed and 3764 casual meals given to children.

An Australian play, Mrs Pretty and the Premier was playing at the Theatre Royal. Described as unconventional it told the story of Burly Bill, the Labour president who finds a widow asleep behind a screen in his room.

Members of the Halle orchestra were now giving special orchestral concerts at the Oxford Picture House before the afternoon films which that week featured Hearts Adrift, a shipwreck story from the South Seas.

It was announced that week that the Central Liquor control board has decided that public houses could remain open under existing conditions on Xmas and Bixing Day and for off license sales during the afternoon closing hours.

The New Lewis’s store on Market Street were stocking lovable cuddle some and I breakable dolls for Xmas, at prices ranging between 2/6 and 6/11 as well as beautifully dressed French dolls imported from Paris.