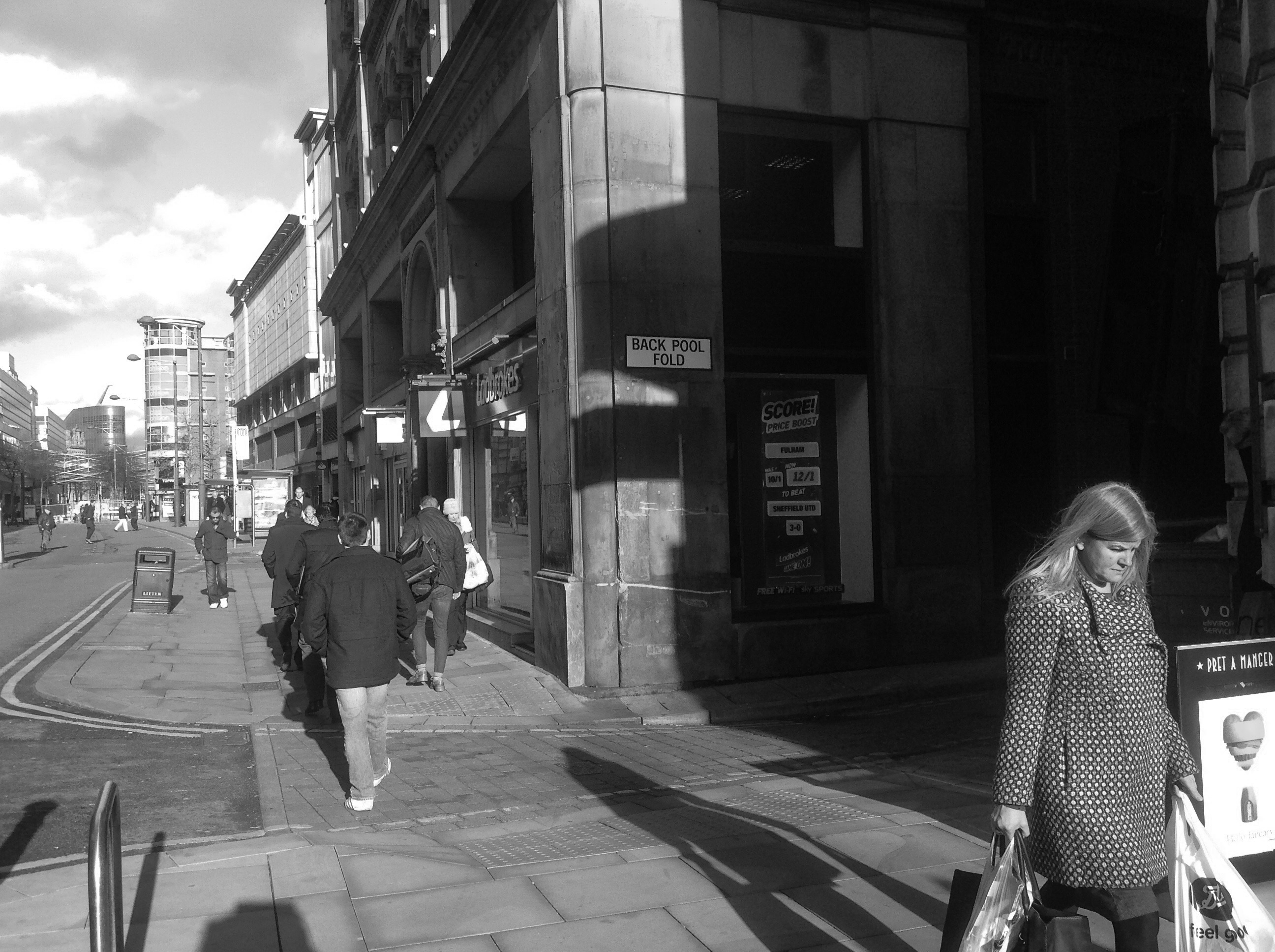 Dr Stefan White from the Manchester School of Architecture and partners Southway Housing have been announced as delivery leads for Greater Manchester in the five-year Ambition for Ageing project, which is funded by the Big Lottery.

The project aims to make neighbourhoods more ‘Age Friendly’ for older people, reducing social isolation and working with a large number of residents, communities and agencies in Manchester.

The Ambition for Ageing project will allow a dedicated team to work directly in four local communities in Manchester, developing, implementing and evaluating projects designed with and led by local older people. Based in Moston, Burnage, Hulme and Moss Side, they will help to build ‘Age Friendly Neighbourhood Partnerships’ and allow local older people the opportunity to come up with their own projects to reduce social isolation and promote active ageing.

The project will also inform Manchester’s plans for change under its recently awarded Devolution status. By allowing the city to have control over its £6bn health and social care budgets for the first time, it is hoped that system reforms can be made with local residents.

Dr White said: “There are significant gaps between health and social care programmes in Greater Manchester which cause huge problems for older people. Through this project, we can really address these gaps by allowing their voice to be heard when it comes to policies and plans that affect them. In the long term, we hope that the project can make life better for older people in cities and policy makers, not just in Manchester but all over the world.”