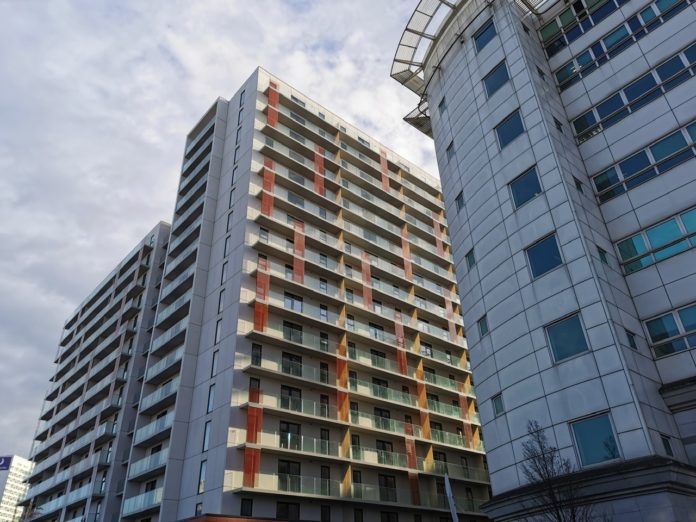 Almost one in five private renters in England – an estimated 1.7 million adults – say they are likely to lose their job in the next three months because of the coronavirus crisis, new research by Shelter reveals.

The polling, which was carried out by YouGov shortly after the government announced its employee retention scheme, shows almost one in four renters (24%) have already seen their incomes fall, or lost their jobs, as a result of the pandemic. Even more worryingly, two million renters (23%) say losing their job will leave them immediately unable to pay their rent.

The housing charity is warning a growing number of people will need to rely on welfare benefits for the first time to cover their basic costs. An alarming situation already reflected in the latest Department of Work and Pensions data, which shows a staggering 950,000 new claims for Universal Credit were made in the last two weeks alone – a tenfold increase.

But with people now unable to safely move to cheaper housing, Shelter is arguing current Universal Credit rates are still too low, despite a recent increase, to stop people falling massively behind on their rent.

The housing element of Universal Credit only covers the lowest third of market rents in an area, meaning those paying average rents will face a large shortfall. For families in a two-bedroom home, the shortfall is as high as £400 a month outside of London, and up to £1,227 in the capital.

To prevent spiralling levels of debt, poverty and needless evictions further down the line, the charity wants the government to increase housing benefit, so it covers the average cost of local rents. It says this emergency measure is essential to help people through the financial shock caused by the virus.

Polly Neate, chief executive at Shelter, said:“The government has rightly suspended evictions until June, so no one has to face homelessness in the middle of this pandemic. But millions of renters will be in dire straits further down the line without more government support.

“As renters lose their jobs and see their incomes hit, many will have to rely on the welfare safety net for the first time. Our services are already hearing from families in homes they could comfortably afford under normal circumstances, who are now in serious financial difficulty.

“We’re facing an onslaught of people suddenly unable to afford their rent, at a time when people need to stay put and cannot safely move to a cheaper home. To avoid spiralling debt and needless evictions once the ban lifts, the government must increase the housing element of Universal Credit so that it covers the average cost of local rents.”

Emma lives in Manchester with her partner and the rent on their flat is £1,390 a month. Both Emma and her partner recently lost their jobs as a direct result of the coronavirus outbreak and are now struggling to pay their rent. Emma works in tourism and her contract has been ended while Emma’s partner is an outdoor instructor with school groups and his work has completely cancelled.

“Both myself and my partner have now lost our income. The landlord has offered a rent deferral but while we can pay we will, otherwise we will end up in thousands of pounds of debt over the next few months. Even with the deferral we’ll have to pay it back at some point anyway.

“Nobody knows when we will be able to earn again, so we are stuck.  We have just got to pare everything back and keep our heads above water if we can. I have applied for UC however the first payment isn’t available until May 13, and even then, I don’t know if it will be enough to keep paying our rent.” 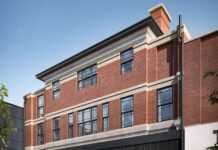 Every new home should have a fruit tree