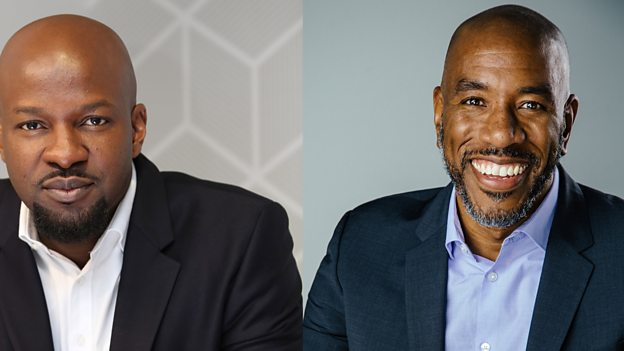 Key figures from YouTube and Viacom Africa are the latest to join a line-up of industry-leading speakers at CGMS 2017 which is being held in Manchester next month.

Malik Ducard, Global Head of Family and Learning at YouTube , and Alex Okosi, Senior Vice-President and Managing Director at Viacom International Media Networks (VIMN) Africa, will each address delegates at the Summit.

Curated by the BBC and held in Manchester, UK, from 5-7 December, CGMS 2017 will focus on five themes of education, empowerment, entertainment, innovation and freedom.

Malik Ducard’s role at YouTube involves overseeing partnerships and business development efforts for the platform’s family entertainment and educational content. Prior to joining YouTube, he served as senior vice-president of digital distribution for the Americas at Paramount Pictures.

Now in its 13th year, VIMN Africa delivers more channels to Africa than any other international network and reaches more than 100 million viewers. A tireless supporter of initiatives that motivate, empower and educate Africa’s youth, Okosi was named a Young Global Leader by the World Economic Forum in 2013.

Alice Webb, Chair of CGMS 2017, says: “We’re thrilled to add two such prestigious names to our Summit programme, as global brands like YouTube and MTV have a huge part to play in young people’s digital experience.

“Both Malik and Alex will offer invaluable insight to delegates as we launch the conversation about how to shape our industry in the next few years.”