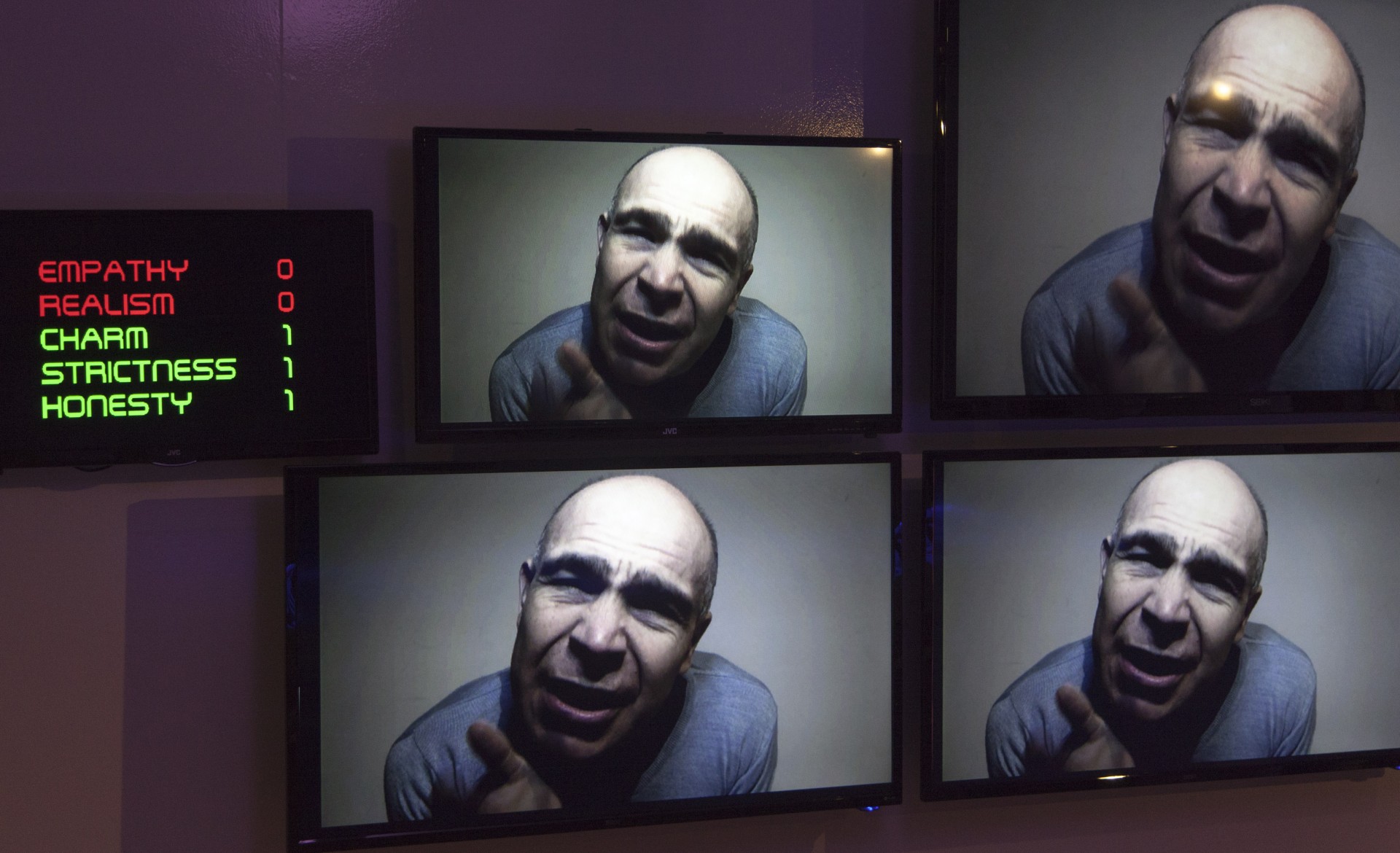 How do we care in the 21st Century? What can be automated and what needs a human touch?

Hidden is a site specific, immersive show over three floors, made with young carers and exploring the future of caring. It is an intimate experience which challenges people to decide what the future should look like.

Hidden began as a response to research published by The University of Manchester which found that young carers, whilst wanting and needing help and support, also asked to be recognised and valued for the ways in which they respond to problems, manage the demands of caring and have developed expertise in managing illness and disability.

It has a cast of professionals mixed with young carers and is led by Andrew McCain (Burmese Theater Workshop) and Nicky Hargreaves (Guildhall). The world of Hidden draws influence from the writing of Philip K Dick and Isaac Asmiov, as well as recent TV shows such as Westworld and Humans.

Audiences are cast as employees of a near-future medical company who must choose how best to use groundbreaking technology to transform the lives of people who care for others.

The project has been in development since autumn 2016 and the creative team has worked with over 50 young carers from across Greater Manchester to develop the show’s concept, script, set design and most importantly, to construct a show that puts them at the centre of the debate with the power to challenge decisions being made on their behalf.

The idea for the work stemmed from an NIHR-funded piece of research looking at the clinical and cost effectiveness of interventions for children of parents with mental illness.

Hidden is the first major project at The Horsfall; a new creative venue for Manchester and part of 42nd Street, a Greater Manchester-based mental health charity working with young people aged 13-25.

The Horsfall is leading the way in developing creative approaches to improving mental health and wellbeing with young people which includes opportunities to co-create work with professionals to be experienced by the wider public.

Simone Spray, Chief Executive for 42nd Street, said “Hidden is an ambitious production with young carers right at its heart, which is what The Horsfall and our new creative programme is all about; translating the experiences and stories of young people into powerful and engaging creative pieces that challenge and inspire new audiences.”

Hidden is on until February 11th at The Horsfall, 87 Great Ancoats Street, Manchester.

Work of young artists from Cheadle Hulme to go on display at the Wellcome...

Play set in Oldham pub to hit the London stage