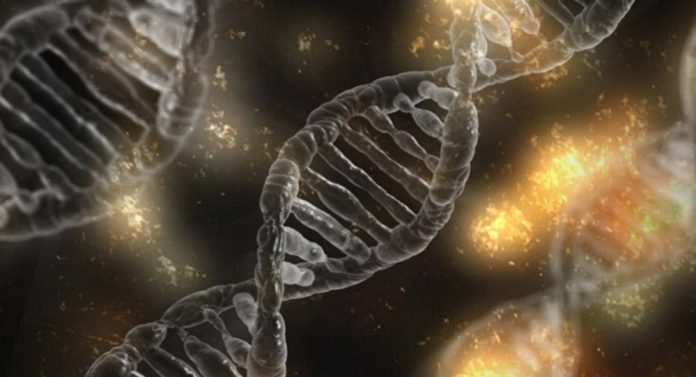 Men who carry a specific type of Y chromosome are at an 11 per cent increased risk of heart and circulatory disease, according to a study funded by the British Heart Foundation (BHF) presented today at the European Society of Cardiology Congress in Munich.

The Y chromosome is a male-specific piece of human DNA – it is passed on from fathers directly to sons. Researchers from the University of Manchester compared the genetic make-up of the Y chromosome with health data from 129,133 men enrolled in the UK Biobank study.

Around 13 per cent of these men carry the type of Y chromosome, known as I1, which is common in Northern Europe and was once hypothesised to represent a genetic legacy of Viking invaders on the British Isles.

This type of Y chromosome was found to be associated with an increase in risk of coronary heart disease, which was independent of traditional risk factors such as cholesterol, smoking and diabetes.

The researchers then sequenced the DNA and RNA of men known to have the I1 Y chromosome from their fathers and found changes in the processes that control the immune response, blood clotting, and cholesterol processing.

These findings shed new light on the inheritance and mechanisms of coronary artery disease in men – two heart disease patients out of every three are male, and heart disease strikes men 10 to 15 years earlier than it does women.

Dr James Eales, at the University of Manchester, the first author of the research, said:

“Recent advances in the field of genetics have made it increasingly easy for us all to unlock the secrets of our genetic makeup. With the advent of access to large population-based resources such as UK Biobank and access to cutting-edge technologies, we can gain very deep insights into the genetic risk of coronary artery disease”

Professor Maciej Tomaszewski, at the University Manchester, the senior author of the study, commented:

“All previously conducted large genetic studies excluded the Y chromosome from the analysis of association with human health and disease. Our project provides important evidence for the role of the Y chromosome in one of the most common human disorders – coronary heart disease.”

“There are some risk factors for heart disease we can control but others that are in our DNA. The more research we do to learn about the genetic risk factors and how they interact with those risk factors that we can control, the greater the opportunity for targeting preventative medicines towards those who need them the most.