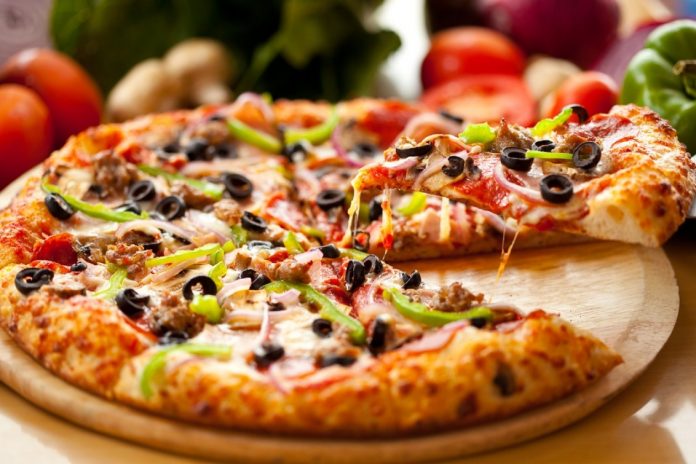 Fast food chain Domino’s Pizza says that the X Factor final at the beginning of December was the catalyst for its improved trading in the last quarter of the year.

The Final on 2 December 2017 was its biggest day of sales for the year, demonstrating the growing trend for combining ordering in with family entertainment. Sales were up 25% over the average Saturday across the year.

The Company which has raised its annual profit forecast,reported a record 95 new store openings over the year in its home market, and now expect full year underlying profit before tax to be slightly above the current range of market expectations at around £90m.

“We are pleased to report a good performance in Q4, completing another year of significant progress and growth for Domino’s. With a record year for new store openings and continued like-for-like sales increases, the UK business has demonstrated its resilience in a challenging economic and competitive environment. Our international operations are growing in scale and benefiting from our expertise in supply chain and digital. We expect full year underlying profit before tax to be slightly above the current range of market expectations.”

The first Urban Splash Town Houses have been delivered to Irwell Riverside!

Brexit has cost the £600m per week