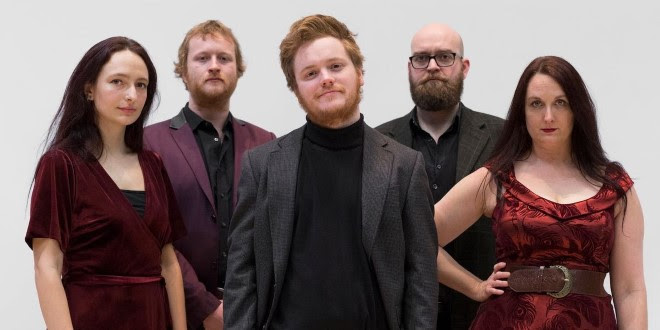 It’s The Met’s First Thursday Comedy Club this week bringing you a hilarious evening of top quality comedy on the first Thursday of every month.

Friday is Folk Night.From the industrial revolution, universal suffrage and the slave trade through to CND, Rock against Racism and the Miners’ strike, songs have been a common and integral factor in all the movements that have sought to instigate change in the UK.

Shake the Chains is a new touring show featuring UK folk singer songwriters and special guests, that explores the role songs have played in social change, resistance and protest.

For one night only Kiss 102FM is back