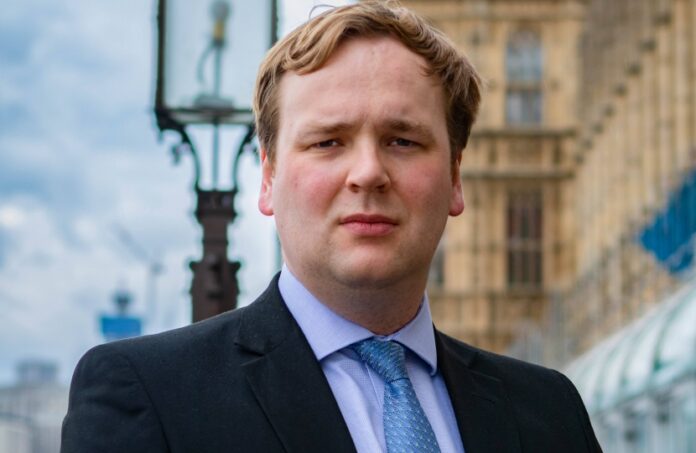 The Hazel Grove Conservative MP William Wragg has confirmed he has met with a Metropolitan Police detective to discuss the allegations over bullying by Whips in the Westminster.

He told ITV News: “I met with the Met detective this morning and I have left matters with them. I’m afraid I can’t say any more at this stage.”

Wragg had accused Number 10 staff, special advisers and ministers of threatening to release embarrassing stories to the press of him and other MPs if they did not support the prime minister.

The chair of the Public Administration and Constitutional Affairs Committee also said Number 10 had threatened to withdraw funding to his and other backbenchers’ constituencies if they did not withdraw their opposition to Mr Johnson.

Wragg said “the intimidation of a member of parliament is a serious matter”, adding: “The reports of which I’m aware would seem to constitute blackmail.

Agecroft RC to host oar-some fun day and ‘Centurion Challenge’ to get kids from...